Tamilrockers is staying in news for all the wrong reasons. Chhichhore full movie download link has now been leaked by Tamilrockers, a day after the Sushant Singh Rajput starrer hit the big screens. 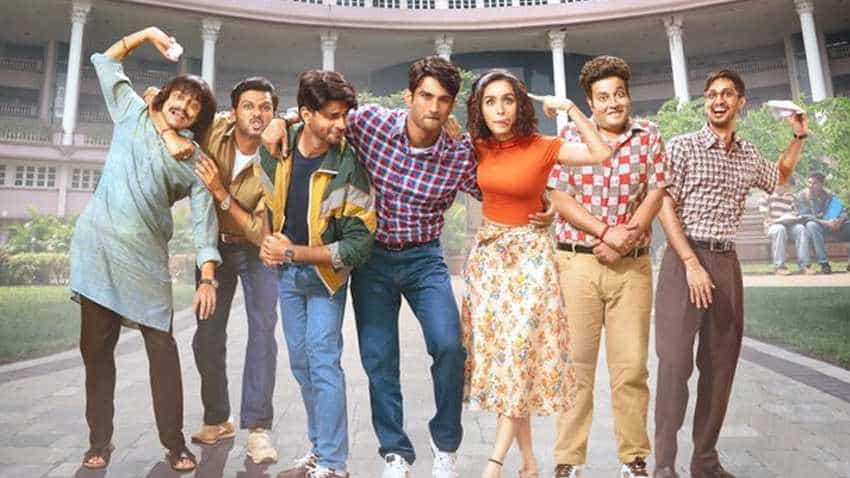 Tamilrockers is staying in news for all the wrong reasons. While the Indian film industry is fighting hard against piracy, the notorious website is becoming infamous for leaking several South Indian, Hollywood and Bollywood films within a day of their theatrical release. Days after it had leaked Saaho full movie download link, the website has done the same with another Shradhha Kapoor release. Chhichhore full movie download link has now been leaked by Tamilrockers, a day after the Sushant Singh Rajput starrer hit the big screens.

According to the official synopsis, the film creates "a world where one meets interesting characters, shares great times and becomes friends for life." It had earned Rs 7.32 crore on the opening day and saw a jump in its collection on day 2.

This is not the first Bollywood film to be leaked by Tamilrockers this year. Before this,  major big-budget films, including Saaho, Judgementall Hai Kya, Kabir Singh, Bharat, India's Most Wanted, Kalank, Gully Boy, De De Pyaar De, Student of the Year 2, Thugs of Hindostan, and Simmba were made available for illegal downloading and streaming.