The top 10 states contributed about 83.62% to the total number of domestic tourist visits in 2015, the report said. 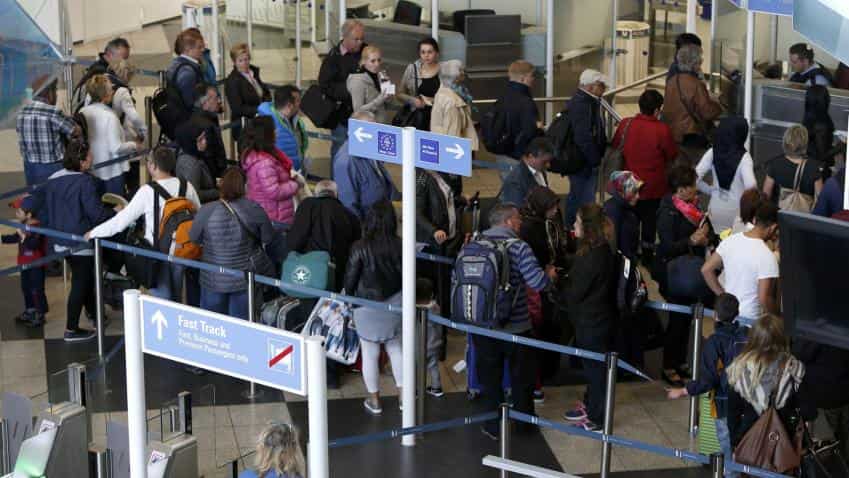 The domestic and foreign tourist visits (FTVs) registered a positive growth in 2015, said a Ministry of Tourism release.

The Market Research Division of Ministry of Tourism on Thursday released a report, which suggested that Tamil Nadu has registered the highest domestic tourist visits (33.35 crore) as well as foreign tourist visits (46.8 lakh) in 2015.

The top 10 states contributed about 83.62% to the total number of domestic tourist visits in 2015, the report said.

"Andhra Pradesh has gained the third position leaving Karnataka and Maharashtra at the succeeding fourth and fifth positions respectively.Gujarat, showing significant improvement has risen to rank ninth leaving Rajasthan at the tenth and causing Jharkhand to slip out of the top 10 most visited states", the report added.

Further, under foreign tourist visits to the states and Union Territories registered 4.4% growth in 2015 with 2.33 crore people as compared to 2.23 crore in 2014.

Lastly, as per the report, Kerala, Bihar and Karnataka retained their ranks at seventh, eighth and ninth and Goa re-entered the top 10 most visited states causing Haryana to drop out of the ranks.