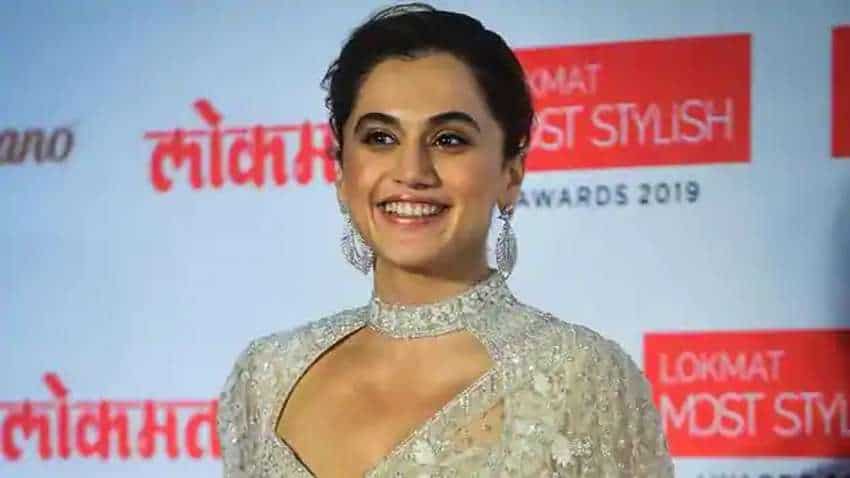 Pannu took to Instagram and posted a picture with the 48-year-old director, similar to the one they clicked on the sets of "Manmarziyaan", three years ago.
"Because some collaborations deserve to be repeated. Ready to create more memories because we were running out of manmarziyaan stories to tell. Anurag Kashyap, let's do this #Dobaaraa," the 33-year-old actor wrote.
"Dobaaraa" is backed by Ekta Kapoor's Cult Movies, a new division under her Balaji Telefilms banner.
The film is penned by Nihit Bhave, who previously wrote Kashyap's 2020 Netflix movie "Choked".
Sunir Kheterpal's ATHENA and Gaurav Bose's The Vermillion World Production are also producing.
Apart from "Dobaaraa", Pannu has thriller "Haseen Dillruba", sports-drama "Rashmi Rocket" and "Loop Lapeta", Hindi adaptation of the critically-acclaimed German thriller "Run Lola Run", in the works.

Taapsee Pannu: Rashmi Rocket to be one of many firsts