According to the Union Tourism Minister, under the Swadesh Darshan scheme, which promotes development of theme-based tourist circuits, 16 projects have been sanctioned during the past five years. 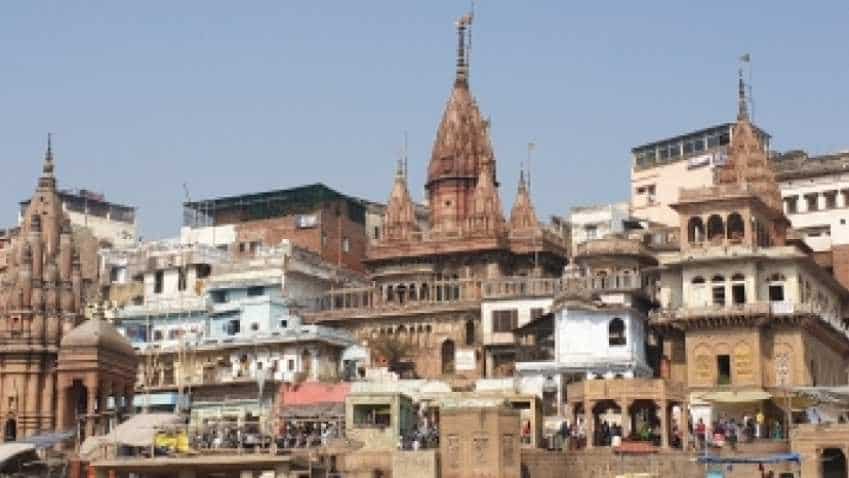 Under Swadesh Darshan scheme, the Union Tourism Ministry had sanctioned Rs 1,400 crore projects in the eight northeastern states in the past five years, said Union Tourism Minister Prahlad Singh Patel, replying to a question of Tripura MP Pratima Bhowmik in the Lok Sabha on Monday, adding that the Ministry had taken several steps to boost tourism in the northeastern states. Other key facts of Prahlad Singh Patel are:

1. According to the Union Tourism Minister, under the Swadesh Darshan scheme, which promotes development of theme-based tourist circuits, 16 projects have been sanctioned during the past five years. Of the Rs 1,400 crore, Rs 896 crore was released, he stated, adding that of this, two projects each are for Arunachal Pradesh, Assam, Manipur, Nagaland, Meghalaya, Mizoram, Sikkim and Tripura.

4. Further, he said that his Ministry had allowed relaxations to tour operators and travel agents of the region in the form of paid-up capital, educational qualifications, foreign exchange earnings turnover when they apply for recognition and renewal of their agencies.

5. According to Patel, the Ministry under the Marketing Development Assistance Scheme provides financial assistance to approved stakeholders and state tourism departments for undertaking tourism promotion activities in overseas markets, including sales-cum-study tours, participation in travel fairs and exhibitions and production of publicity material.

6. The Ministry also organises International Travel Mart (ITM) every year in one of the northeastern states to provide platform to them to showcase their potential to global and domestic players. The seventh edition of ITM was held in November 2018 in Tripura`s capital Agartala. Notably, every year lakhs of foreign and domestic tourists visit the region, known for its greenery, wildlife, heritage sites, eco-friendly environment besides rich traditions and culture.

7. The Development of North Eastern Region (DoNER) Ministry, however, stated to have undertaken a separate scheme to promote the concept of "homestay" in the region. It quoted DoNER Minister Jitendra Singh as saying "The homestay scheme was successful in Sikkim and Meghalaya. Such exclusive and personalised approach not only increases tourist inflow, but also generates new avenues of livelihood for local youth and families."