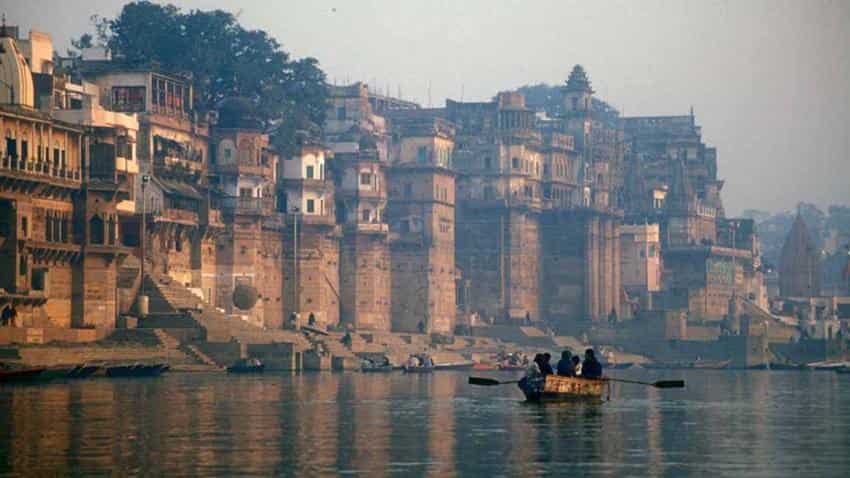 Ministry of Tourism stated the development of Heritage Circuits in Madhya Pradesh and Uttarakhand, Ramayana Circuit in Uttar Pradesh, North East Circuit in Sikkim and Coastal Circuit of Tamil Nadu.

While Uttarakhand region plans to develop tourism infrastructure in sites with a total project cost of nearly Rs 83 crore.

Tamil Nadu, Uttar Pradesh and Sikkim each have tourism development projects of Rs 100 crore, Rs 70 crore and Rs 95.5 crore respectively, the Ministry said in a release.

Tourism Ministry has enlisted the highlights of different projects in the different Heritage Circuits of the states as follows.

It covers Gwalior- Orchha- Khajuraho-Chanderi-Bhimbetka-Mandu which will envisage world class infrastructural development of the sites which includes developing a Theme Park and Convention centre in Khajuraho, Sound and Light Show in Mandu. Site Illumination, Construction of Tourist Facilitation Centres and parking area are other intervention proposed in the circuit.

The Heritage Circuit covers Jageshwar-Devidhura-Katarmal-Baijnath sites which will include development of Eco Log Huts, Sound and Light Show and Upgradation of Temple Pathways.