Twitter users and Sushant Singh Rajput fans are up in arms against an advertisement of Bingo featuring Bollywood star Ranveer Singh. 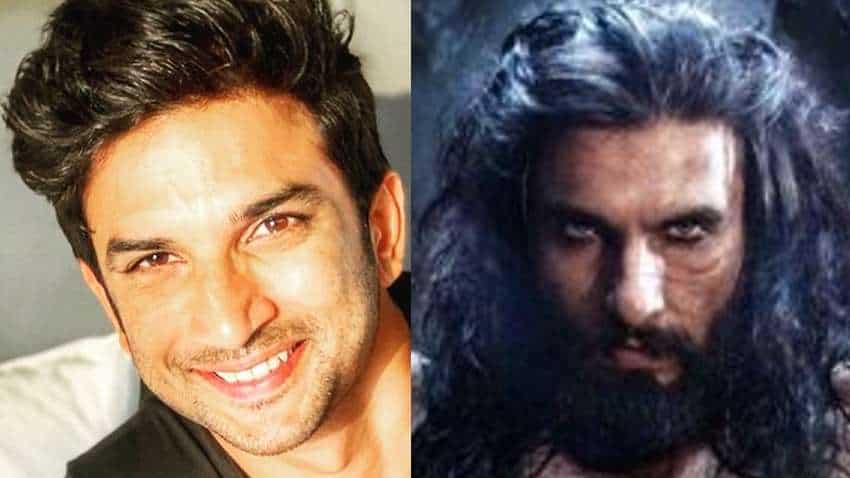 Twitterati and SSR fans believe that in the script of Bingo Ranveer Singh is allegedly taking a jibe at Sushant Singh Rajput, who loved talking about science.

Siddiqui was earlier arrested for spreading fake news and dragging the name of Maharashtra Chief Minister Uddhav Thackeray and his son, minister Aditya Thackeray, in the case.

He named Akshay on several occasions in his videos and levelled various allegations. In one instance, Siddiqui claimed that Akshay was unhappy with Sushant getting big films like "MS Dhoni: The Untold Story", and alleged that the actor had "secret meetings" with Aditya Thackeray and the Mumbai Police.