Though Shirdi airport became operational in October 2017, the number of chartered planes plying there has increased since March. Now, they may have to park in Nashik or Aurangabad. 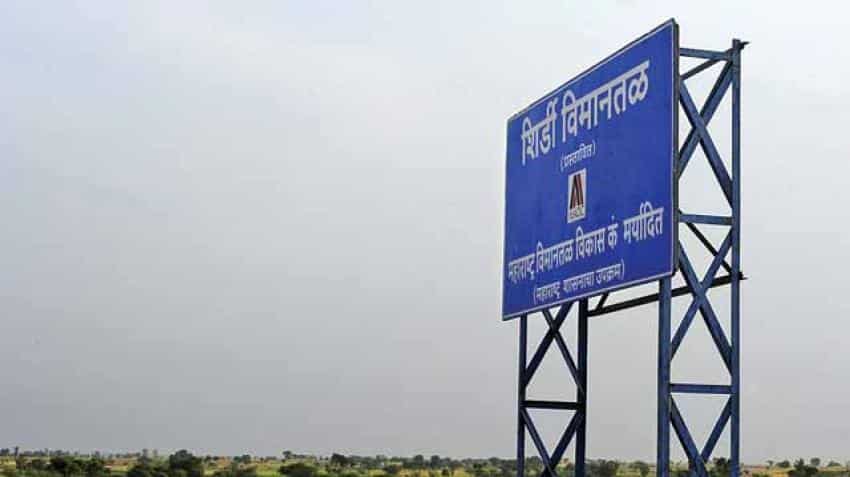 Though Shirdi airport became operational in October 2017, the number of chartered planes plying there has increased since March. Now, they may have to park in Nashik or Aurangabad. Maharashtra Airport Development Corporation (MADC) officials say pilgrims mainly from the business class and celebrities use the service to ply to Shirdi. As per official data, out of the total 126 chartered planes that flew in and out of Shirdi in the last seven months, 46 per cent were used in March and April 2018.

The data indicates that between October 2017 and February 2018, 376 passengers flew to Shirdi on 68 chartered airplanes, whereas between March and April 2018, 252 passengers flew there using 58 private aircraft.

However, a small problem may bring these fancy chartered flights to terra firma -parking. “We may ask the chartered planes to park at Aurangabad or Nashik airport in case the number increases beyond capacity,” says Suresh Kakani, managing director of MADC.

As of April 2018, Shirdi airport handled close to 1,000 airplanes - including private aircraft - with about 44,000 passengers. About four scheduled lights play from Shirdi airport to Mumbai and Hyderabad daily.

Shirdi is located 250 km away from Mumbai and sees around 50,000 pilgrims every day. To facilitate pilgrim inflow, Shirdi airport was made operational in October 2017.

Kakani said, “Soon, we would have handled 1,000 flights. The operations are running smoothly at Shirdi, and we plan to improve the connectivity for north and south India by starting flights to Delhi, Bhopal, Bangalore and several small cities in Andhra Pradesh and Telangana.”