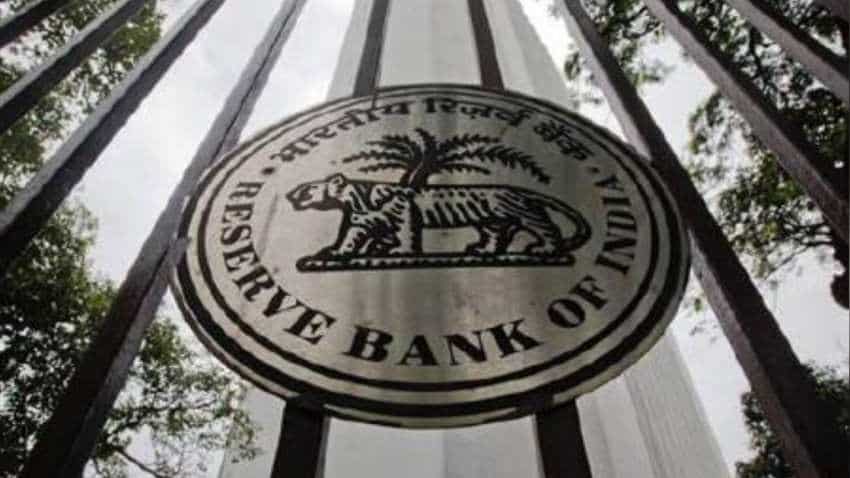 The MPC noted that the output gap has opened up modestly as actual output has inched lower than potential. Reuters

In a surprise move that could bring down home and auto loans, the RBI on Thursday went the whole hog by not only lowering its key lending rate for commercial banks by 25 basis points (bps) to 6.25 per cent, but also turned accommodative changing its monetary policy stance from "calibrated tightening" to "neutral".The move, designed to ease the liquidity crunch, comes as a boost for the economy in an election year.

The Reserve Bank of India's decision, in its final policy review of the fiscal, was guided by its "assessment of the evolving macroeconomic situation" wherein headline inflation was projected to soften further and the economy's growth impulses had moderated.The central bank's reverse repo rate was also adjusted to 6 per cent, and the marginal standing facility (MSF) rate and the Bank Rate to 6.5 per cent.

The central bank projected GDP growth to be in the range of 7.2-7.4per cent in the first half of the next fiscal beginning April, and at 7.5 per cent in the third quarter "with risks evenly balanced.

Intrest-sensetive auto and realty stocks gained around 1 per cent while the key banking stocks gained 0.50 per cent as a policy rate cut would lead to lower interest rates for loan seekers.

The central bank's statement noted that while the decision to change the monetary policy stance was unanimous, two members of the MPC -- non-RBI member Chetan Ghate and the RBI Deputy Governor Viral Acharya -- voted to keep the policy rate unchanged.

Thursday's monetary policy was preceded by the government's Interim Budget presented on February 1 showering largesse across large sectors such as agriculture, housing and the informal one, and containing proposals of tax cuts that would benefit the middle class.