Surprise! GST rate cut may not be beneficial for this segment 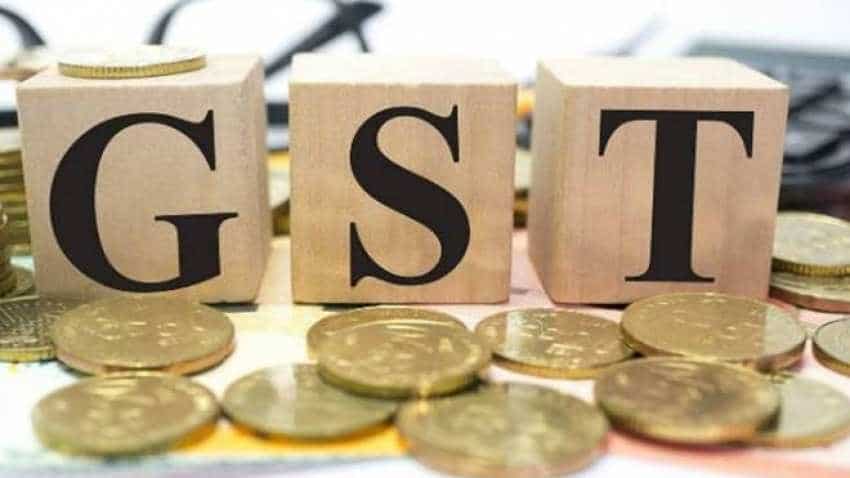 The recent reduction in GST (Goods and Services Tax) rates has been hailed by analysts as being positive for markets and for sectors whose tax rates have been reduced. Image source: Reuters
Written By: Manik Kumar Malakar
RELATED NEWS

The recent reduction in GST (Goods and Services Tax) rates has been hailed by analysts as being positive for markets and for sectors whose tax rates have been reduced. However, a closer inspection of facts indicates that ground realities may not turn out to be as rosy as the street hopes. “The GST rationalisation is being viewed by markets as a positive surprise,” said Jagannadham Thunuguntla, senior vice-president and head of research (wealth), Centrum Broking.

“As the tax rates on more than 100 products have been reduced, (equity) markets were positive of the news,” explained V K Vijayakumar, chief investment strategist at Geojit Financial Services.
After the recent GST rationalisation, only 35 goods are in the highest tax bracket of 28% GST. When GST was implemented on July 1, 2017, there were 226 goods in the 28% category, which means about 191 goods have seen reduction in the GST rate.

Sectors that will benefit from GST cut: There are some specific sectors that will benefit from the GST rate reduction. Consumer sector (paints and varnish), light electrical (refrigerators, freezers, vacuum cleaners, and TV upto 68 cms), auto, fertilizers, sugar, textiles and footwear and hotels. “Companies in these sectors saw a positive reaction in their stock prices,” said Hemang Jani, head - advisory, Sharekhan by BNP Paribas.

Concerns from GST reduction: There are several points of concern from the GST reduction. Both from the economic, as well as, sectoral point of view. The recent move could result in a revenue loss of Rs 10,000 - 15,000 crore (to the exchequer), said analysts.

“Most companies would be passing on the GST reduction (that is, the reduction in taxes to consumers,” said Jani, “Thus where would be the improvement in profit margins profits,” he asks.

Even if the beneficiary companies pass on the tax cuts to consumers in the form of reduced prices, this may not necessarily be a good thing. “The higher demand (due to reduced rates) can build inflationary pressures and with the risk of a higher fiscal deficit, can push up interest rates in the economy quicker than expected,” said Suman Chowdhury, president-ratings at Acuit Ratings and Research.

Such macroeconomic headwinds need to be observed carefully as they can impact the profitability of mid- and small-caps over the next few quarters despite the strong buoyancy in demand. In fact, besides macro economic woes from India, the beneficiary companies will have other concerns that may affect any paybacks from the GST cuts.
Take textiles for example. The industry has gone on record that they will reduce prices by 5% from August. “But we have to factor in competition. The (textile) industry in Vietnam and Bangladesh are doing better than their counterparts in India,” said Vijayakumar.

Besides, most of the beneficiary sectors are in the mid- and small-cap sectors, where traditionally variables like crude oil and other input prices are major challenges.

According to Dhananjay Sinha, head of research, economist & strageist, Emkay Global Financial Services, there are several economic hurdles that may yet affect these companies. These hurdles include, hardening interest rates, higher inflation, and eventually an increase in taxes. “The concern is that some of these negative symptoms are already visible,” he said.

The equity markets are tracking whether the average GST collection would cross Rs 1 lakh crore per month, a key trigger said Thunuguntla.