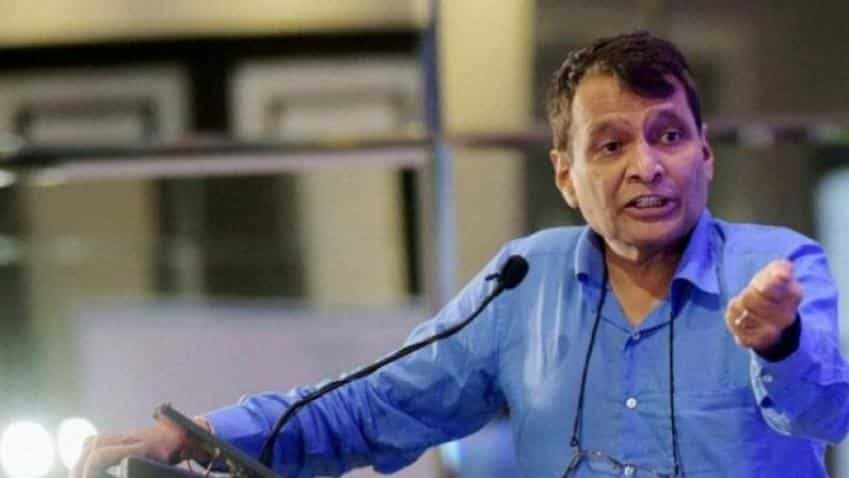 Civil Aviation Minister Suresh Prabhu will meet top officials of Airbus in Paris this week and discuss possibilities for the aerospace giant to manufacture aircraft in India. "I will be meeting top bosses of Airbus and try to request them to start manufacturing aircrafts in India," Prabhu told PTI.

India is also seeking cooperation from the US to locally produce civil and defence aircraft in the country. In March, the minister had stated that the government wants to extend the 'Make in India' initiative to planes and drones, and not just import the entire requirement in the coming years.

India will need more than 1,300 planes in the next few years, he had said. About the OECD meet, Prabhu said India would raise the issue of growing protectionism and challenges for global trade.
He will also hold bilateral meetings with his counterparts from Australia, France and South Africa.