Supreme Court Free Legal Aid Service Rules, Eligibility: If you are earning up to Rs 5 lakh per year, then here's good news for you. Now, you can get free legal aid service at the Supreme Court. 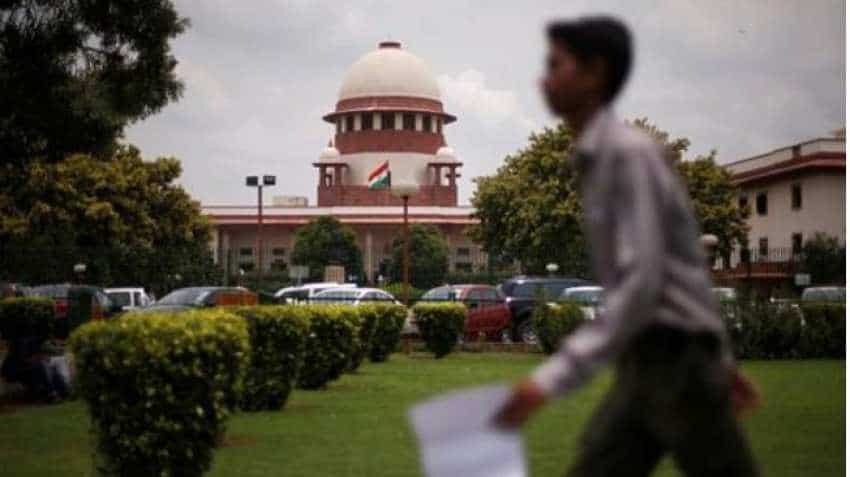 In 2017, the Supreme Court had made it easier for the people of middle and lower-income groups to approach it to avail legal aid.
Written By: ZeeBiz WebTeam
Edited By: Harish Dugh
RELATED NEWS

Early this year, the government of India had announced provisions that made citizens earning up to Rs 5 lakh taxable income/year eligible to not pay any tax.

Free legal aid is considered to be one of the Fundamental Rights guaranteed to all citizens by the Constitution of India. Article 21 of Constitution says, "No person shall be deprived of his life or personal liberty except according to procedure established by law”.

Further, free legal aid to the poor and weaker sections of the society is provided under Article 39A of the Constitution.

In 2017, the Supreme Court had made it easier for the people of middle and lower-income groups to approach it to avail legal aid. An official release had then said that the Middle Income Group Scheme, introduced by the Supreme Court, is self-supporting and people whose gross income does not exceed Rs 60,000 per month or Rs 7,50,000 per annum can now avail its services., news agency IANS had reported.