Sahoo said the court's judgement does not disturb rights of creditors to initiate insolvency proceeding or any provision in the Insolvency and Bankruptcy Code (IBC). 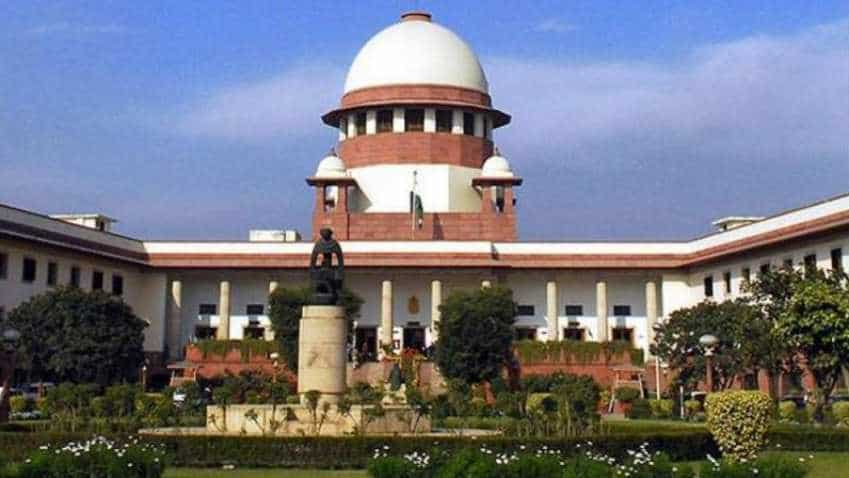 The Insolvency and Bankruptcy Board of India (IBBI) is a key institution in implementation of the Code.Photo: PTI
Written By: PTI
RELATED NEWS

The Supreme Court's judgement on the RBI circular does not disturb the rights of creditors to insolvency proceedings and would bring in behavioural changes, making creditors more responsible for their actions and inactions, IBBI chief M S Sahoo has said.

On April 2, the apex court quashed a circular issued by the Reserve Bank of India (RBI) wherein defaulting companies would be referred to the National Company Law Tribunal (NCLT) for insolvency proceedings in case of non-resolution in 180 days from the day of default. This was applicable in cases involving loans worth over Rs 2,000 crore.

Sahoo said the court's judgement does not disturb rights of creditors to initiate insolvency proceeding or any provision in the Insolvency and Bankruptcy Code (IBC).

"This will bring in behavioural changes among the creditors, making them more responsible for their actions and inactions," he told PTI.

The Insolvency and Bankruptcy Board of India (IBBI) is a key institution in implementation of the Code.

The circular, issued on February 12, 2018, had made changes to recognition of stressed loans and resolution process for large loan exposures at domestic banks.

According to Sahoo, the pressure of non-performing assets has lightened due to behavioural change among debtors and creditors that has been due to the Code.

"It (the behavioural change) is due to the IBC. Now the debtor knows that if it crosses the red line, it will be in this (insolvency) process and getting under that process means that the company may go out of the hands of promoters forever," he noted.

Around 12,000 cases have been filed since the implementation of the Code and setting up of the NCLT. Under the Code, cases can be taken up for resolution only after approval from the tribunal.