The Supreme Court has said that with this uniform agreement transparency can be brought in the realty sector under the rules of Real Estate Regulatory Authority (RERA) and rights of the homebuyers can also be protected. 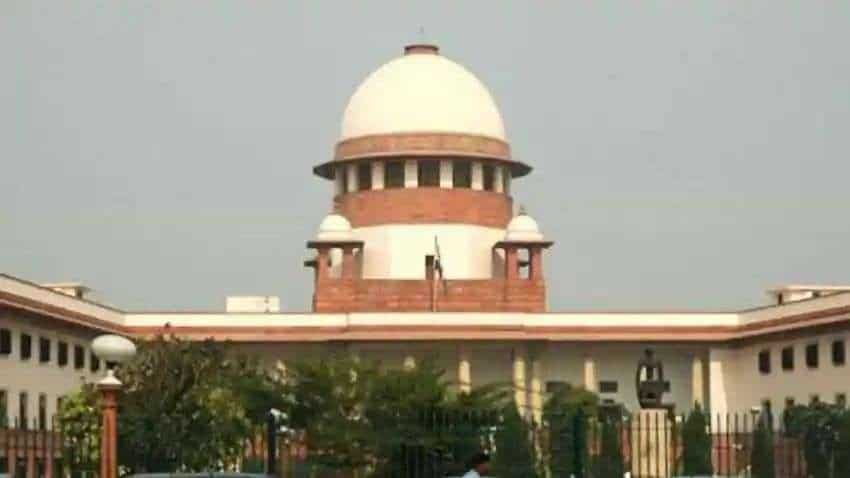 Homebuyers mostly complain that the promises made by builders during buying home is not being fulfilled. In most of the cases homebuyers stay quiet as they sign the agreement document without studying it or even if they study it, the terms used in the agreement is difficult to understand.

As a result, India's top court has taken cognisance of this and has emphasised on making a uniform builder home buyer agreement in the country. The Supreme Court has also asked the Central Government on its applicability in 4 weeks.

The Court has said that with this uniform agreement transparency can be brought in the realty sector under the rules of Real Estate Regulatory Authority (RERA) and rights of the homebuyers can also be protected.

It can be noted that property is a state matter.

Central Government had made a model rule for RERA based on which states established their own RERA and most of the states have different builder buyer agreement.

Also, in most of the states RERA rules are in favour of the builders because of which builders are able to make agreements according to them during selling the property.

What is builder buyer agreement?

Realty Sector: Will the real estate market continue to get robust housing demand from homebuyers? Experts say this