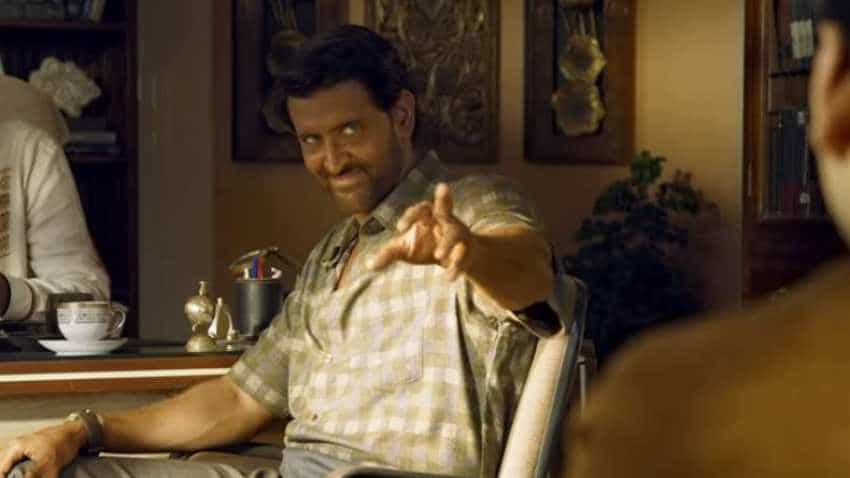 The collection of the movie, after a opening day count of Rs 11 crore, has been mostly consistent. During the weekends - Saturday and Sunday - it earned Rs 8.53 crore, and Rs 11.68 crore, respectively. With Rs 3.60 crore collection on Monday, the film has so far earned Rs 104.18 crore in India business. By the first week itself, it earned Rs RS 75.85 crore. In the overseas market too the movie is doing well. It has earned $ 4.101 million or Rs 28.26 crore so far from the overseas theatres.

The movie was made tax-free by the Bihar government and later Rajasthan government also followed the suit. Hrithik Roshan played the role of Anand Kumar in the film. Kumar shot to the fame after all 30 of his batch cleared the IIT-JEE in 2010. The move narrates how Kumar started the coaching programme, where he provides tarining 30 to meritorious students from the economically weak section.