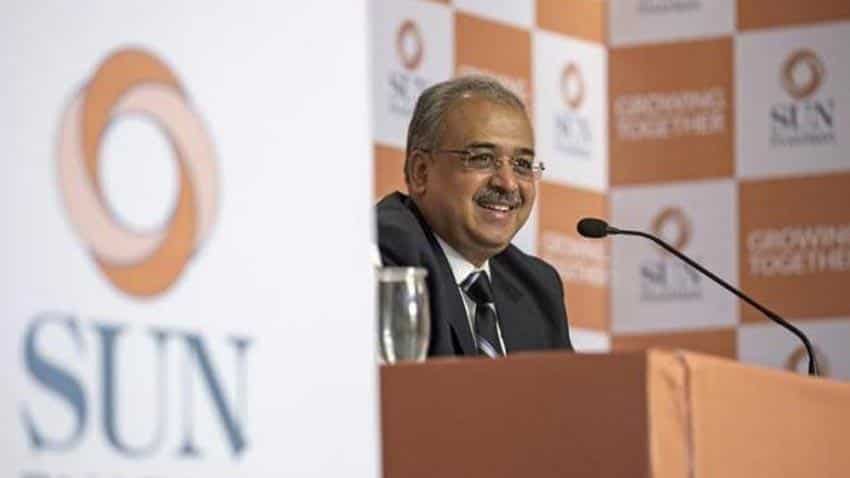 India's Sun Pharmaceutical Industries issued a weaker-than-expected annual sales outlook as it grapples with increased competition in the United States (US) as well as supply constraints, sending its shares 5% lower.

The world fifth-largest generic drugs maker said it expects sales to climb between 8% and 10% this financial year, below an average analysts' estimate of a 20% rise.

Chief Executive Dilip Shanghvi also said on a conference call with analysts that profit would be hurt in the near term as Sun Pharma spends heavily on building up its specialty drugs business in the United States, its largest market.

The downbeat forecasts come after Sun Pharma reported a near-doubling in fourth-quarter (Q4) profit to 17.1 billion rupees ($255 million). That, however, missed analysts' estimates as weakness in emerging markets outweighed higher sales in India and the United States.

Over the past year, Sun Pharma has sharpened its focus on developing drugs in limited-competition "specialty" therapy areas such as dermatology and ophthalmology by buying up assets in the United States.

Its US sales have been affected by supply constraints as five of its factories have been banned due to inadequate manufacturing standards. Costs remain high as it works on improving standards at those plants.

A key facility in Halol in western India is expected to restart some supplies this year, said billionaire Shanghvi, who is India's second-richest man.

The company has also come under US regulatory scrutiny over drug prices. It said on Saturday the US Department of Justice had subpoenaed it for information on pricing and marketing of its generic drugs.

Chief Financial Officer Uday Baldota said the subpoena was not a product-specific query.

Sun Pharma's research expenses have also risen over the past year, mainly due to a psoriasis drug, tildrakizumab, which the company is co-developing with the US firm Merck & Co Inc. Shanghvi said the companies are now working on applying for the US approval for the drug.

While US sales in the fourth quarter (Q4) were up 19% and India sales rose 17%, sales in emerging markets that include Brazil, Mexico, Russia and South Africa were flat due to adverse currency rates, the company said.

Sales in what Sun Pharma calls "rest of the world markets" that include Australia and New Zealand, as well as some countries in Western Europe, fell 6% as it decided to not participate in some "non-remunerative" businesses.