Echoing the same view, Bajaj Electricals Executive President & Country Head, Consumer Products Atul Sharma said: "We expect a very healthy season this year and hope that the industry will grow by 10-15 per cent between April-June 2019." 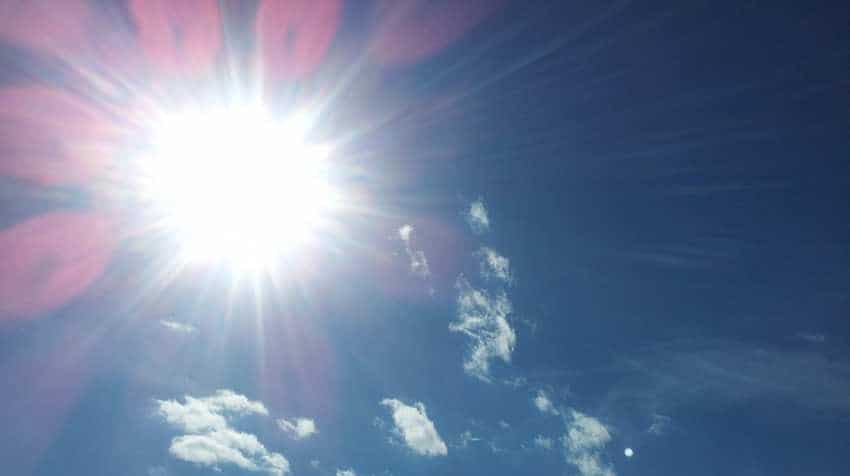 Besides, they are also spending a good amount on branding to promote their products.

"This year the market is showing higher traction, compared to last year, due to a strong summer, and is expected to grow in double digit," Voltas MD & CEO Pradeep Bakshi told PTI.

He further said: "The market for air cooler in west and south is growing faster. However, the volumes are more in north and central India."

Echoing the same view, Bajaj Electricals Executive President & Country Head, Consumer Products Atul Sharma said: "We expect a very healthy season this year and hope that the industry will grow by 10-15 per cent between April-June 2019."

"Bajaj Electricals Limited is expected to grow by 3-4 times of the industry growth rate in the current season," he added.

Symphony, the market leader in the segment, is also witnessing higher air cooler sales this season.

"Though we cannot get into specifics, April this year was a lot better than April last year which anyway was a disaster," Symphony Founder, Chairman and Managing Director Achal Bakeri said.

Although unorganised segment players continue to dominate the air cooler market, gradually branded coolers are making inroads in the segment, helped by factors such as introduction of GST, which has helped reduce the price gap.

"With the introduction of GST, the price gap between the unorganised market product vs organized have shrunk and consumers are getting more exposed to branded coolers," Sharma said.

Bajaj Electricals expects 30 per cent of its sales to come from rural areas this season and remaining 70 per cent from urban markets.

Bajaj Electricals is the first company to introduce an IoT enabled air cooler in the Indian market.

"This technology extends consumer benefits like controlling all the functions of the cooler with a smartphone app from anywhere in the world, a smart sensor installed in the cooler detects the actual humidity and temperature inside the room and adjusts the cooler setting accordingly, and various other features like auto mode, tank water level notifications, performance dashboard on the mobile app," Sharma said.

Meanwhile, Voltas has introduced 39 new SKUs of its Voltas Fresh Air Coolers this season, which is "powered by a smart humidity controller, triple filter advantage, and anti-bacterial tank" across various sub-categories such as personal, window, tower and desert air coolers.