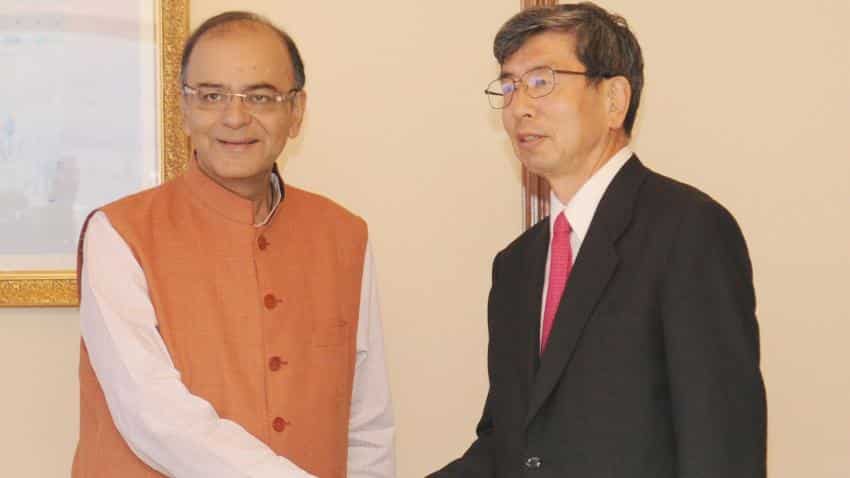 Asian Development Bank (ADB) President Takehiko Nakao on Monday said strong GDP expansion in some of the countries, including India, is expected to push up Asia's economic growth rate to 5.7% in 2016.

"Despite slowdown in China, Asia is going to witness a growth rate of 5.7% this year and we expect same level of growth next year," he said on the opening day of 49th ADB annual meet here.

"Asia as a whole has been growing in this decade even after the global financial crisis... India, Vietnam, Cambodia, Myanmar and Bangladesh are keeping very robust growth. So, I am very positive about Asian economic conditions," he said.

Nakao further said Asia is still young and has a growing population and its future is bright."In many countries, the population remains young and is growing. This will bring large demographic dividends if we can create quality jobs. The middle class is expanding providing a basis for strong consumption," he said.

There is still much scope to grow to catch up with advanced economies, he stressed. He further said Asian countries must maintain sound macroeconomic policies, invest more in infrastructure, human capital and technology, develop efficient financial markets and improve business climate.

Asked about the capital increase, Nakao clarified that ADB does not require additional funds at the moment.

On the possible impact of the US Fed raising interest rate, he said it may not have much impact on the countries as they are prepared.

"Exchange markets and stock markets are more stable. India, Indonesia and so on are more confident of management of these issues. Asia must be mindful of the outflow of capital," he said.

ADB, Nakao said, is ready to help countries battling the impact of lower commodity prices on their public finances.

Last year, $1 billion support was given to Kazakhstan to maintain social sector spending in the face of lower revenues due to oil price decline.