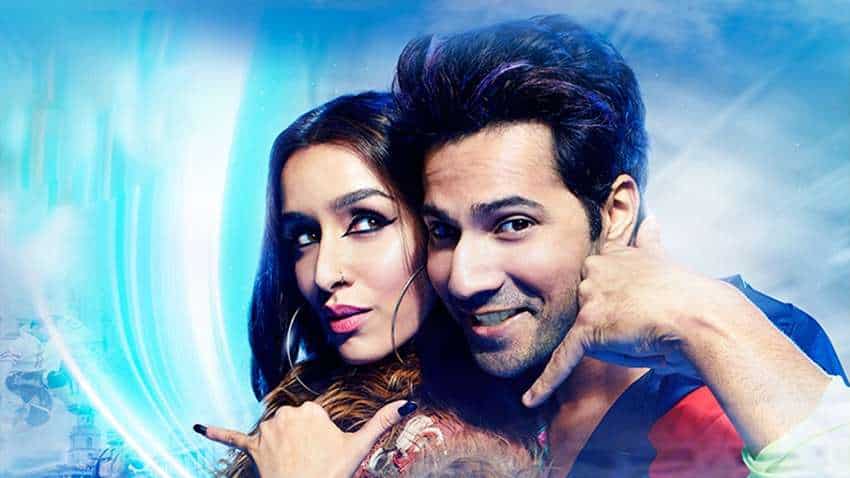 While the film has a decent hold in mass belts and single screens, the collections have gone down in multiplexes and in metros. Source - Varun Dhawan/Twitter.
Written By: ZeeBiz WebTeam
Edited By: Harish Dugh
RELATED NEWS

The film faces tough competition fro Tanhaji: The Unsung Warrior which managed a similar amount on its third Monday. The film has raked in Rs 228.96 crore by now and is set to surpass Kick and Simmba in the coming days. The Ajay Devgn and Saif Ali Khan starrer earned Rs 4.03 crore on Monday and has gone past Shah Rukh Khan's Chennai Express.

Last week also saw the release of Kangana Ranaut's Panga which has failed to live up to the expectations at the box office despite largely positive reviews. Seems like both the films will fall short of Rs 100 core club.