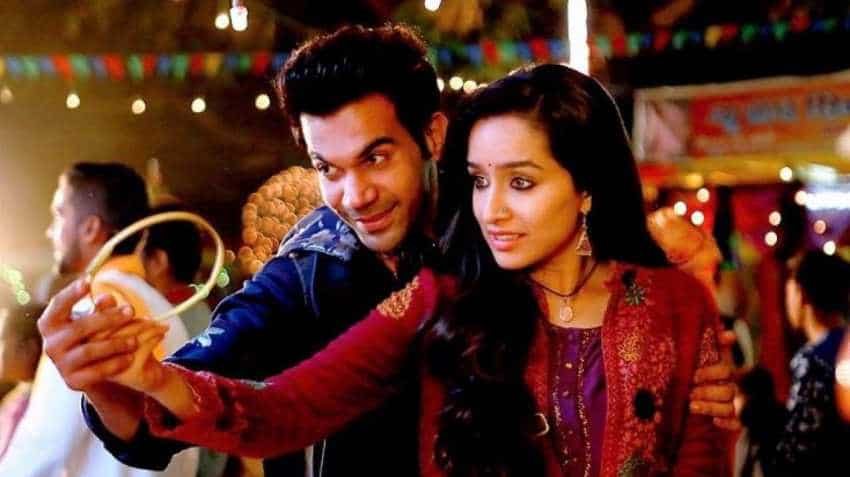 Stree Box Office collections: The Rajkummar Rao and Shraddha Kapoor starrer horror comedy Stree has crossed the Rs 100 crore mark in the box office on the 16th day of release and is still running strong. Stree has been much appreciated by the audiences and has received a warm reception and viewers have given it a big thumbs up.

Directed by Amar Kaushik, Stree is based on the urban Indian legend of Nale Ba which is about a witch who knocks on people's doors at night. The movie is set in the town of Chanderi of Madhya Pradesh. The movie revolves around the story of a wandering spirit of a bride who roams the streets for four days during an annual pooja.

It has been produced by Dinesh Vijan and Raj Nidimoru and Krishna D.K. under the banner of Maddock Films in association with D2RFilms.

This is the ninth Bollywood movie that has crossed the Rs 100 crore mark this year. The other movies of this year who are also members of this Rs 100 crore club are Padmaavat, Sonu Ke Titu Ki Sweety, Raid, Baaghi 2, Raazi, Race 3, Sanju and Gold.