The Reuters poll of more than 50 equity market strategists, brokers and fund managers taken March 20-27 found the BSE Sensex is forecast to rise to a record of 30,294 in the next three months. 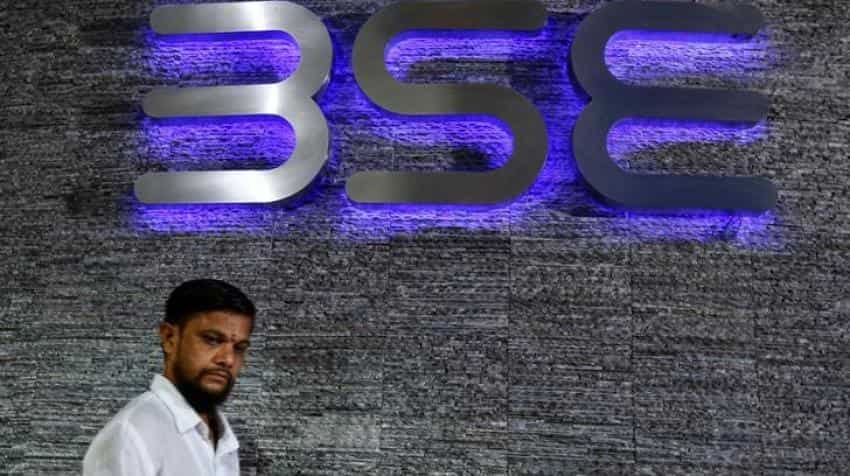 India`s benchmark BSE Sensex share index will scale a new record high by mid-year, according to strategists and brokers in a Reuters poll, who have upgraded their forecasts significantly from three months ago.

This more bullish view emerges from the poll despite widespread concern since the last Reuters poll over the damage a disruptive and radical government move to replace the bulk of currency in circulation may have done to the economy.

So far there is no official evidence of such damage occurring. India`s economy had grown 7% versus a year ago last quarter, while the government`s ability to drive such sweeping change appears to have emboldened investors and traders alike.

Increased economic optimism coincides with a rush into global stock markets that is based in part on a view the world economy is in an upturn as well as hopes that the new U.S. administration will deregulate finance and cut taxes.

Indian shares have outperformed major global stock indices this year, gaining over 10%, and are forecast to rise another 3% by mid-year and a little over 6% by the end of 2017 from here.

"A stable rupee and global liquidity will give more room (for) the Indian stock market to go up," said C.A. Rudramurthy, managing director at Vachana Investments.

The Reuters poll of more than 50 equity market strategists, brokers and fund managers taken March 20-27 found the BSE Sensex is forecast to rise to a record of 30,294 in the next three months.

Just this month, $6.1 billion of foreign investment flowed into Indian debt and equities. Foreign investors are expected to be the biggest contributors to Indian share price movements over the next three months, according to the majority of respondents polled.

India has attracted substantial foreign investment in recent years via a relatively stable rupee as well as a government that enjoys strong support and is keen to enact reforms that attract foreign capital.

A separate Reuters poll showed that the rupee is expected to weaken slightly, trading at 68.29 per dollar in six months and 68.84 in a year compared with around 65 now.

The Nifty 50 share index hit a record high after the ruling Bharatiya Janata Party (BJP) resoundingly won an election earlier this month in Uttar Pradesh, home to 220 million people. While the Sensex is just a tad over 600 points away from its lifetime high, equity strategists are concerned about continued downgrades to corporate earnings.

Strategists were also split whether the current stock index level is expensive, fairly valued or cheap.

Twenty-four of 49 respondents said that Indian shares are currently overvalued. "(The) market is overvalued as earnings have not picked up, and after the earnings downgrade that we saw in the last quarter there has not been much improvement in the economy", said Neeraj Dewan, director at Quantum Securities.