Stocks in Focus on September 27: Tata Motors, Yes Bank to Lakshmi Vilas Bank; Here are 5 Newsmakers of the Day

Tracking positive cues from the global markets, the equity benchmarks, Sensex and Nifty, on Thursday, closed with gains of more than one per cent. However, certain stocks came in news after the market was closed for trading and they can have an impact on the indices when it reopens today. 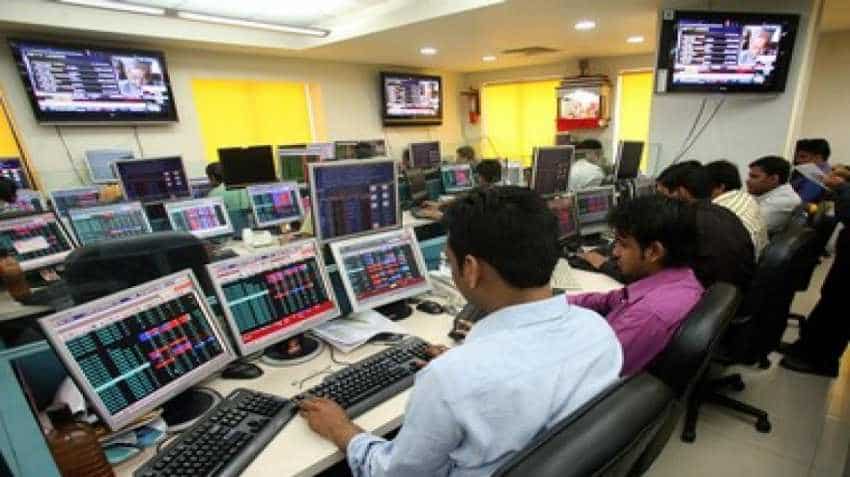 Tracking positive cues from the global markets, the equity benchmarks, Sensex and Nifty, on Thursday, September 26, 2019, closed with gains of more than one per cent. However, certain stocks came in news after the market was closed for trading and can have an impact on the indices when it reopens on Friday, September 27, 2019. Here is a list of five such stocks:

Changes in Nifty: FMCG company Nestle India will replace non-banking financial player Indiabulls Housing Finance in Nifty50 index today, September 27. The replacement is also applicable to Nifty50 Equal Weight Index. The indices are reconstituted twice every year based on data for six months ending January and July and in the last change was made in February when Britannia replaced HPCL.

Tata Motors/Auto stocks in Focus: Tata Motors-owned British luxury carmaker Jaguar Land Rover (JLR) will suspend all manufacturing operations at its UK plants for a week in November due to commence on November 4, 2019. The shutdown has been called to mitigate potential disruption to imports from a no-deal Brexit. It is also facing headwinds for some time now due to flagging demand for diesel-powered vehicles and a downturn in China. Besides, JLR is set to launch half a dozen electrified models in India over the next 12-18 months.

Yes Bank: Yes Capital (India) Private Ltd. (YCPL) has sold 1.8% (46.5 million) shareholding in the bank. Yes Capital is part of the promoter Group of Yes Bank. The shares were sold at Rs 51.94 apiece. YCPL in its communication has said that the proceeds will be used to prepay entire balance outstanding non-convertible debentures (NCDs) of YCPL subscribed by various schemes of Franklin Templeton Asset Management. The NCDs are due for maturity in October 2020.

ITC/Godfrey Phillips: The shares of ITC and Godfrey Philips will be in focus as the Directorate General of Foreign Trade through a notification on Thursday said it has banned imports of electronic cigarettes and its components such refill pods, atomisers, cartridges and e-Hookah. The notification was issued to comply with the government's Prohibition of Electronic Cigarettes (Production, Manufacture, Import, Exports, Transport, Sale, Distribution, Storage and Advertisement) Ordinance, 2019.

Stocks to buy today: List of 20 stocks for profitable trade on June 24

Stocks to buy today: List of 20 stocks for profitable trade on June 23

Buy, Sell or Hold: What should investors do with Crisil, Hindustan Copper and Sequent?