Stocks in Focus on October 9: Indiabulls Housing, Jet Airways to Telecom Stocks; here are the 5 Newsmakers of the Day 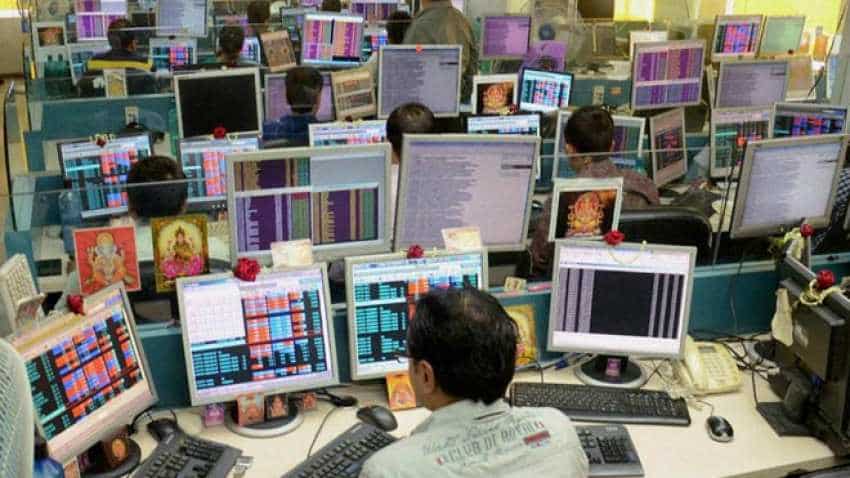 Shrugging off negative global cues, the benchmark equity indices surged on Wednesday, October 9, 2019, due to low-level buying and a rally in banking and financial stocks. The market, Sensex and Nifty, rebounded more than 1.50 per cent on the day. But, certain stocks came in news after the market was closed for trading and can have an impact on the indices when it reopens on Thursday, October 10, 2019. Here is a list of five such stocks:

Jet Airways: The resolution professional (RP) Jet Airways on Wednesday said South American company, Synergy Aerospace, the sole interested party in the grounded airline, is likely to get an extension to submit the bid. Resolution professional Ashish Chhauchharia has said to NCLT that the South American company may get time beyond October 14, the final date for submitting the bids.

Bharti Airtel: Telecom major Bharti Airtel on Wednesday said that it has raised $750 million (about Rs 5,330 crore) from investors based in Asia, Europe and the US through a hybrid financial instrument. Bharti Airtel said in a statement that "its wholly-owned subsidiary Network i2i Limited, has priced offering of $750 million 5.650% subordinated perpetual securities." The proceeds shall be used for refinancing, investments in subsidiaries and general corporate purpose.

Telecom Stocks: Telecom stocks will be in focus today as Reliance Jio Infocomm has said that it will charge 6 paise per minute for voice calls made by its users to mobile phone networks of rival networks such as Airtel and Vodafone to recover interconnect user charge (IUC) that it pays to them. In the last three years, Jio has paid nearly Rs 13,500 crore as net IUC (Interconnect Usage Charge) charges to the other operators.

Torrent Pharmaceuticals Ltd: The drug firm on Wednesday said that it has received a warning letter from the US drug regulator, United States Food and Drug Administration (USFDA), for its Indrad facility in Gujarat. The company in a regulatory filing has said, "This action by the USFDA follows earlier intimation received from the regulator in August 2019, wherein the agency had classified its inspection as "Official Action Indicated" (OAI)".