Stocks in Focus on October 15: Indiabulls Housing Finance; PSU Bank to Fortis; here are the 5 Newsmakers of the Day

Indiabulls Housing Finance, Bank of Baroda and other PSU banks, Fortis and IRCTC are the shares that are expected to remain newsmakers today. 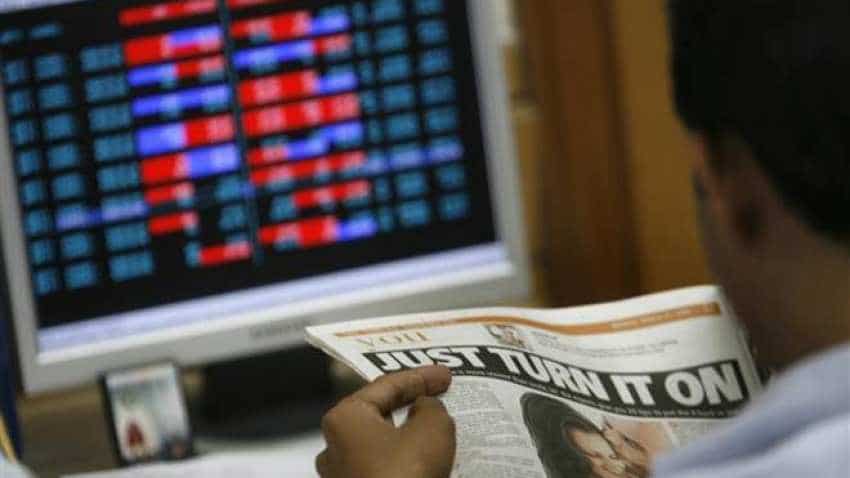 Tracking strength in other Asian stock markets which rose after progress on US-China trade talks, the key benchmark indices ended with decent gains on Monday, October 14, 2019. But, certain stocks came in news after the market was closed for trading and can have an impact on the indices when it reopens on Tuesday, October 15, 2019. Here is a list of five such stocks:

Indiabulls Housing Finance: The company has plans to consider the option of buyback of shares. It also said that the board will take a final decision on the buyback after getting confirmation from market regulator Securities and Exchange Board of India (SEBI). The board of directors of Indiabulls Housing on Monday advised the company to continue with its policy of paying 50% of profits as dividends. Board noted that the Company is one of the top 10 dividend-paying companies in India, having paid Rs 10,530 Crs (Rs 271 per share) in dividends over the last 10 years. Besides, rating agency ICRA has reaffirmed the long-term rating of the company at ICRA AA+. The short-term rating has been reaffirmed at 'ICRA A1+'.

PSU Bank: PSU Bank will be in focus as major unions in the banking sector have decided to go on a one-day strike on October 22. They will be protesting against the merger of government-owned banks.

Bank of Baroda (BoB): P.S. Jayakumar's term as Managing Director and Chief Executive of Bank of Baroda came to an end on Saturday without a further extension. Published media reports suggest that a replacement for the position will be announced in a day or two.

Fortis: Shares of Fortis will remain in focus as YES Bank on Monday exited from Fortis Healthcare by selling 4.95 crore shares or 6.56 per cent stake in the latter. The shares were sold at an average price of Rs130.27 taking the deal value to Rs644.83 crore. Eastspring Investments India Equity Open Fund bought 40.53 lakh shares. However, the other buyers’ name was not available immediately. Shares of both YES Bank and Fortis will remain in focus.

IRCTC: Reliance Mutual Fund has brought around 15 lakh shares of IRCTC at an average price of Rs626/share.