Stocks in Focus on March 2: SBI Cards, Auto Stocks to RITES OFS; here are the 5 Newsmakers of the Day

The domestic stocks markets nosedived on Friday, February 28, 2020, amid growing fears that the coronavirus outbreak could turn into a pandemic and derail global growth. On the day, Sensex tanked 1448.37 points, while Nifty closed down at 11,201.75. 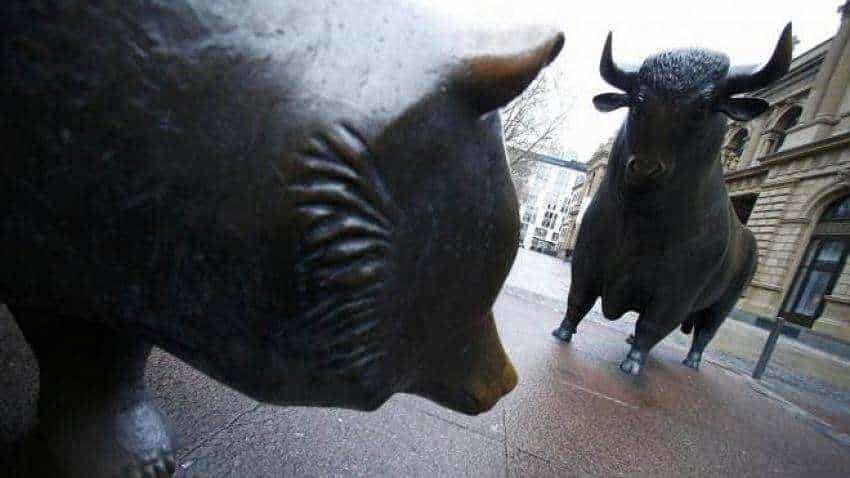 The domestic stocks markets nosedived on Friday, February 28, 2020, amid growing fears that the coronavirus outbreak could turn into a pandemic and derail global growth. On the day, Sensex tanked 1448.37 points, while Nifty closed down at 11,201.75. But certain stocks came in news after the market was closed and can impact the indices when it reopens in the morning on Monday, March 2, 2020.

SBI Cards: The IPO of SBI Cards will open for subscription today and will close on March 5. SBI Cards and Payments Services Ltd, the credit card subsidiary of the country's largest lender State Bank of India (SBI), aims to raise over Rs10,350 crore through this initial public offering. The price range for the IPO has been fixed at Rs750-755 per share.

PNC Infratech: The company on Friday announced that it had received Letters of Award (LoA) from National Highways Authority of India (NHAI) for a Hybrid Annuity Model (HAM) project of Rs 1602 crore in Uttar Pradesh.

Auto Stocks in Focus: Sales of vehicles continued to decline in February as carmakers are shifting their focus on disposing of existing stocks before the transition to a new emission regime.

Bharti Airtel: The company on Saturday informed that it has made an additional payment of Rs8,004 crore towards adjusted gross revenue dues to the Department of Telecom. The payment of Rs 8,004 crore is in addition to Rs 10,000 crore the company paid on February 17, 2020, in compliance with the Supreme Court judgment, it said in a regulatory filing.

RITES OFS Update: The Offer for sale (OFS) retail investors quota of the transport engineering consultancy firm RITES has been subscribed 0.07 times on Friday. The state-owned company expects to raise a total of Rs 745 crore from the offer. The company has set the floor price for the OFS at Rs 298 apiece.