Stocks in Focus on June 17: Reliance Infra, BHEL to PSU Banks; here are the 5 newsmakers of the day 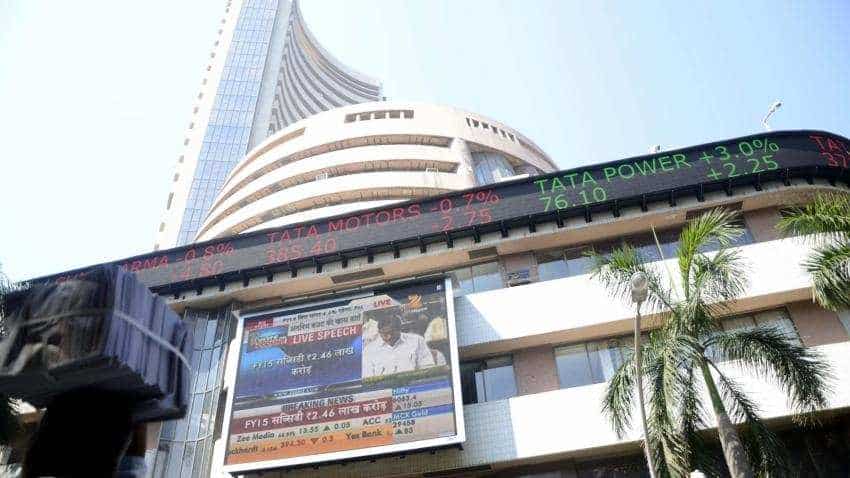 he Finance Ministry is evaluating capital needs of state-owned banks, and likely to provide about Rs30,000 crore in the upcoming Budget to help them meet the minimum regulatory capital requirement in the current fiscal. IANS image

Reliance Infrastructure: The Anil Ambani-promoted Reliance Infrastructure has reported its biggest-ever quarterly loss of Rs3,301 crore for the March quarter as it booked impairment and write-offs worth Rs8,500 crore. Besides, the auditor of the company said that they were unable to give an audit opinion on the annual results and cast doubt about the company’s ability to continue as a going concern.

Cadila Healthcare: Zydus Nesher Pharmaceuticals, a subsidiary of Zydus Pharmaceuticals USA, has received final approval from the USFDA for Omega-3-Acid Ethyl Esters Capsules USP (US RLD —Lovaza Capsules), 1 gram. The drug, a type of fat found in fish oil, is used along with diet and exercise to help lower levels of certain blood fat (triglyceride). It may also raise good cholesterol (HDL).

Bharat Heavy Electricals Limited (BHEL): State-run engineering firm BHEL on Sunday won two EPC (engineering procurement and construction) orders worth Rs800 crore for setting up solar energy capacity of 200 MW, and its solar photovoltaic portfolio has touched 1,000 MW mark with these orders. The company in a statement has said, the orders have been secured from the state-run power giant NTPC Ltd and Gujarat State Electricity Corporation Ltd (GSECL).

Lupin Limited: Drug major Lupin has recalled over 18,000 bottles of Cefdinir for Oral Suspension, used to treat bacterial infections, from the US market. As per the latest Enforcement Report of the US Food and Drug Administration (USFDA), Lupin Pharmaceuticals Inc, an American subsidiary of the Mumbai-based company, has recalled the lot due to a complaint received on metal piece identified in the product bottle prior to the reconstitution. The USFDA has classified it as a Class-II recall.

Public Sector Banks: The Finance Ministry is evaluating capital needs of state-owned banks, and likely to provide about Rs30,000 crore in the upcoming Budget to help them meet the minimum regulatory capital requirement in the current fiscal, sources said.