Stocks in Focus on June 13: Road Construction & Infra companies to Tata Motors; here are the 5 newsmakers of the day

There were certain stocks that came in news after the market was closed for trading purposes yesterday. These stocks can have an impact on the indices after it reopens today. 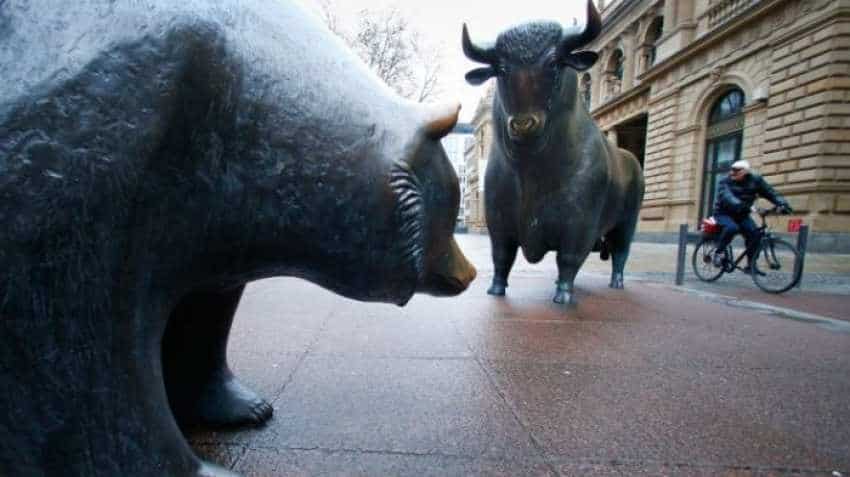 Domestic stocks declined around half a per cent amid negative global cues on Wednesday, June 12, 2019. Sensex at Bombay Stock Exchange fell 194 points to end at 39,757. Nifty at National Stock Exchange also slipped 59 points to settle at 11,906. But there were certain stocks that came in news after the market was closed for trading purposes. These stocks can have an impact on the indices after it reopens today on Thursday, June 13, 2109. Here is a list of five such stocks:

Road Construction & Infrastructure Companies: Companies like HCC, IRB Infra, NCC, PNC Infra and RPP Infra among others will be in focus because the Narendra Modi government is set to announce an Rs70,000 crore road building project linking villages with nearby Mandis. The project to be completed in the next five years has been planned to boost the rural economy of India. The project will involve the construction of over 1,25,000 kilometres of roads.

Banking/NBFC Stocks: Finance Minister Nirmala Sitharaman will be meeting with Bankers including RBI officials and financial institutions today to hold a pre-Budget meet. Apart from this, the Reserve Bank of India (RBI) will infuse Rs15,000 crore into the financial system through bond purchases. The central bank said in a statement that it will be purchasing six Government Securities under OMOs for aggregate through multi-security auction using the multiple price method.

Jet Airways: The National Stock Exchange (NSE) of India on Wednesday said that shares of Jet Airways (India) Ltd, now defunct, will be removed from daily trading of futures and options effective 28 June. The decision was taken after the embattled carrier failed to respond to queries about persisting rumours in the market.

Adani Ports:  Adani Ports and Special Economic Zone Limited (APSEZ) on Wednesday said that it has suspended vessel operations at its Tuna and Mundra Port in Gujarat for next 24 hours in the wake of cyclone Vayu hitting the state. It will also continue to monitor development at Dahej and Hazira Port.