Stocks in Focus on July 25: PNB, Airtel & Vodafone to Cipla; Here are 5 Newsmakers of the Day

The board of Punjab National Bank is scheduled to meet today, July 25, 2019, to consider and approve the proposal to raise Rs5,000 crore in equity capital. 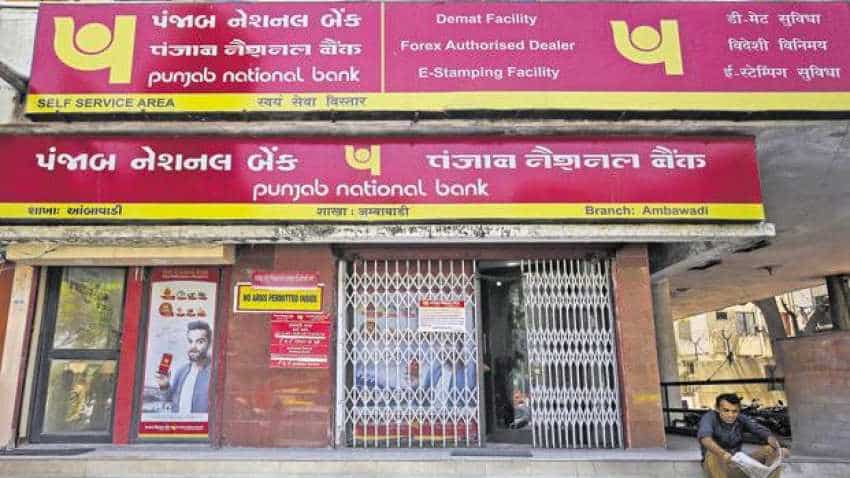 Sensex and Nifty, both, declined for the fifth straight trading session on Wednesday, July 24, 2019, amid foreign fund outflow. However, certain stocks came in news after the market was closed for the day. These stocks can have an impact on the indices after the market is opened for trading purposes on Thursday, July 25, 2019. Here is a list of five such stocks:

Punjab National Bank (PNB): The board of the bank is scheduled to meet today, July 25, 2019, to consider and approve the proposal to raise Rs5,000 crore in equity capital.

Airtel/Vodafone: The Digital Communications Commission (DCC) on Wednesday upheld the telecom regulator TRAI’s decision to levy the penalty of Rs3,050 on Vodafone Idea and Bharti Airtel for not providing points of interconnection to Reliance Jio Infocomm Ltd when it started operations three years ago. Early in October 2016, TRAI recommended a penalty of Rs1,050 crore each on Airtel and Vodafone and Rs950 crore on Idea. Since Vodafone and Idea joined their businesses in August 2018, the merged entity will have to pay the penalty for both the companies. However, DCC’s recommendations will be sent to DoT now, which is the final authority to issue the penalty. It has the powers to take any decision.

Yes Bank: Credit rating agency, ICRA Ltd, on Wednesday downgraded the long-term ratings of the private banking company Yes Bank and has maintained the ‘negative’ outlook with concerns over high stressed assets and weakening of CET-1 after the lender posted its first-quarter results. ICRA has downgraded Basel III-Compliant Tier I and Tier II Bonds of the private lender with a ‘negative’ outlook.

Reliance Power: ICRA Limited (ICRA) has revised the long-term rating on rated instruments of Rosa Power Supply Company Limited (RPSCL), a wholly-owned subsidiary of Reliance Power Limited (R Power to 'B- issuer not cooperating' and short-term rating to 'A4 issuer not cooperating' citing inter-alia significant deterioration in the financial risk profile of Reliance Power Group coupled with the overall deterioration in the liquidity position of the Company, pending approval by UPERC on disallowed capital expenditure as well as other cost and efficiency parameters. However, ICRA’s action was termed as completely unjustified and unwarranted by the R Power and it says the Company respectfully disagrees with the revision in the rating of RPSCL.

Cipla Limited: Cipla USA Inc., a wholly-owned subsidy of Cipla Limited, on Wednesday announced the acquisition of the prescription drug ZEMDRI from Achaogen Inc. ZEMDRI is used in the treatment of complicated urinary tract infections (cUTI), including pyelonephritis, in adults who are unresponsive to currently available treatment options.