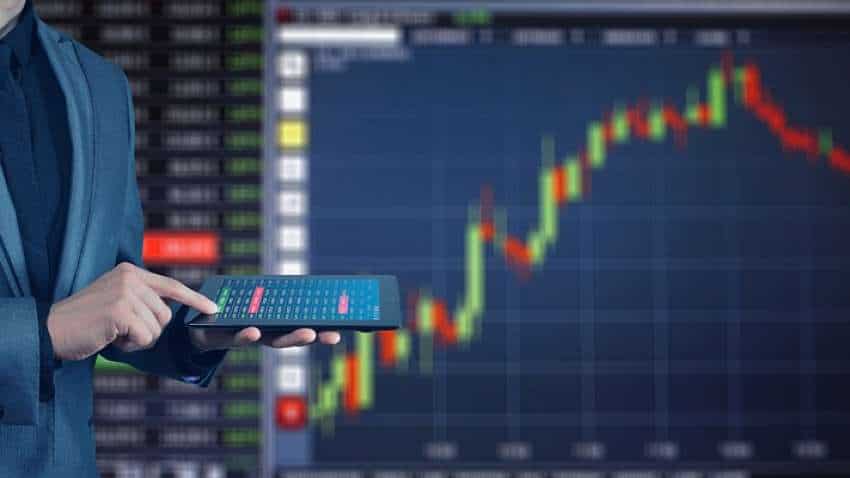 Certain stocks came in news after the market was closed and can impact the indices when it reopens today. Photo: Reuters
Written By: Jitesh Kumar Jha
Edited By: Asit Manohar
RELATED NEWS

The domestic share market ended with modest gains after a fairly range bound session on Wednesday, January 29, 2020. But certain stocks came in news after the market was closed and can impact the indices when it reopens in the morning on Thursday, January 30, 2020. Here is the list of five stocks:

InterGlobe (IndiGo) Aviation: A majority of the company's shareholders - 51.44 per cent - have voted against the proposal to amend the Articles of Association (AoA) of the company, at yesterday's extraordinary general meeting (EGM). Approval of the special resolution would've allowed the promoters to buy or sell stake in IndiGo, India's largest airline. The remaining 48.6 per cent were in favour. A special resolution requires support from at least 75 per cent of the votes cast to go through. Company's co-founder Rakesh Gangwal was not present at the EGM.

ITI FPO Update:  State-owned telecommunications technology company ITI's Rs 1,400-crore follow-on public offer (FPO) remained unchanged on the fourth day of bidding. It was subscribed 49 per cent Yesterday. The reserved category for retail investors has seen a 94 per cent subscription, while that of qualified institutional buyers is 49 per cent and non-institutional investors at 16 per cent. The ITI FPO will close on January 31, 2020. ITI Ltd plans to raise Rs1,400 crore of which Rs607 crore will be utilised for repaying loans.

Piramal Enterprises: Board approved allotment of 2.64 crore shares at Rs 1,300 per share aggregating to Rs 3,432 crore.

NIIT Technology: Company on Wednesday appointed Sudhir Singh, who is currently the Chief Executive Officer of the Company, as an Executive Director on the Board of the Company. He will hold office for a term not exceeding 5 (five) years from January 29, 2020.