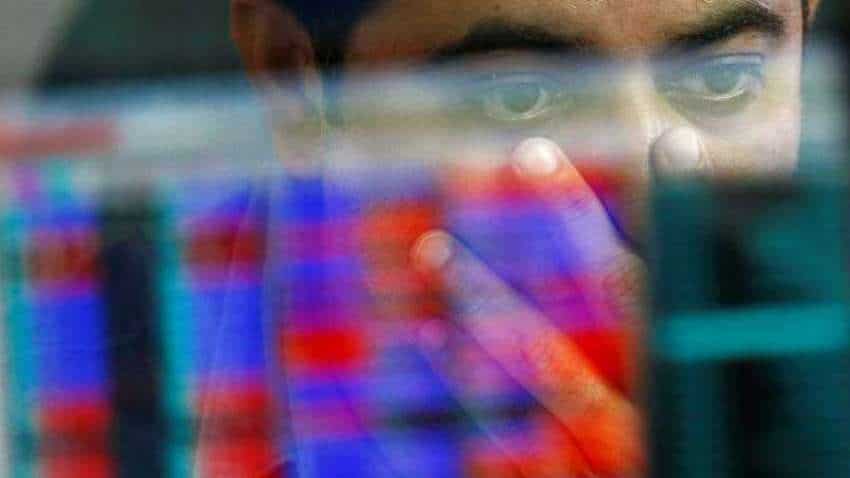 Certain stocks made news after the market closed on Friday and can make an impact on the indices when it reopens today. Photo: Reuters
Written By: Jitesh Kumar Jha
Edited By: ZeeBiz WebTeam
RELATED NEWS

Domestic shares advanced for the second straight session on Friday, January 24, 2020. But certain stocks came in news after the market was closed and can make an impact on the indices when it reopens on Monday, January 27, 2020. Here is a list of five such stocks:

PSP Projects: The company on Saturday said it has received orders worth Rs357.90 crores (excluding GST) for institutional, industrial, government and government residential projects from various clients. The projects include a major work awarded for development and beautification of Shri Kashi Vishwanath Dham at Varanasi, Uttar Pradesh, worth Rs339 crores (excluding GST) and remaining from other clients.

Vodafone Idea: The telecom company has informed rating downgrades by CRISIL and India Ratings. CRISIL has downgraded its rating on Non-Convertible Debentures of Rs3,500 crores of erstwhile Vodafone Mobile Services Limited (since merged with the Company). The rating has been downgraded from BBB minus to BB. Similarly, India Ratings has also downgraded Vodafone Idea’s Rs3500-crore debt after the Supreme Court struck down the company’s review petition in the verdict on the adjusted gross revenue case, the telecom operator said in an exchange filing late on Friday. The rating has been downgraded from BBB to BBB minus.

Cipla: Drug firm Cipla on Friday said the US Food and Drug Administration (USFDA) has completed inspection of its Bengaluru-based manufacturing unit with four observations. The company has said that it is committed to addressing these observations and will submit its response to the USFDA within the stipulated time.

Siemens India: Siemens India on Friday entered into definitive agreements for the acquisition of 99.22 per cent paid-up equity share capital of the Delhi-based electrical and electronic equipment maker C&S Electric from its promoters for cash consideration of Rs2,100 crore (approximately EUR 267 million).