Stocks in Focus on January 21: Vodafone Idea, Jet Airways to ITI; here are the 5 newsmakers of the day

Domestic market logged marginal gains for the fourth straight session on Friday, January 18, 2019, but there were certain stocks that came in the news after the market was closed for the day. 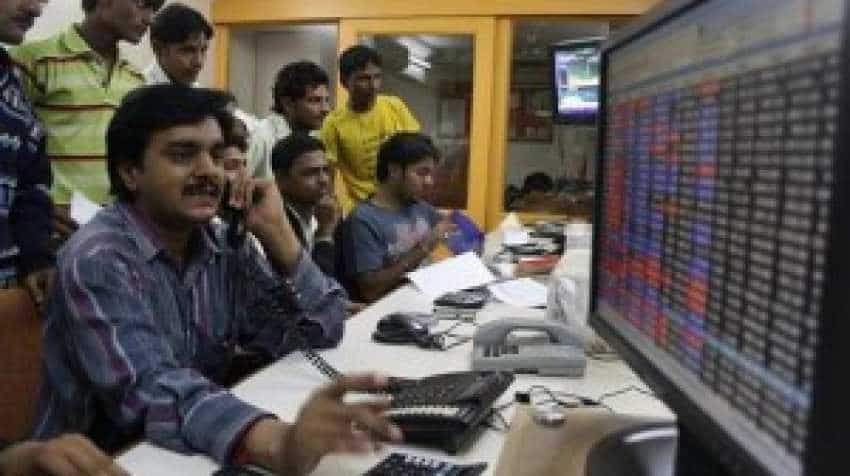 These stocks can impact the market on Monday, January 21, 2019, when the market will open for trading. Image source: Reuters

Domestic market logged marginal gains for the fourth straight session on Friday, January 18, 2019, but there were certain stocks that came in the news after the market was closed for the day. These stocks can impact the market on Monday, January 21, 2019, when the market will open for trading. Here is the list of five such stocks:

Vodafone Idea Ltd: The telecom operator has sought a two-year moratorium on annual spectrum payment of about Rs10,000 crore, citing high debt levels and stress on the balance sheet. Besides, the Supreme Court has issued a notice to the Income Tax Department asking it why it should not refund around Rs4,761 crore to Vodafone Idea respect for assessment years 2014-15 to 2017-18. Apart from this, the company’s board will meet on Wednesday, January 23, 2019, to consider fundraising. The company seeks to raise up to Rs25,000 crore via equity.

Jet Airways: The cash-strapped airline will remain in focus as the forensic audit report that was ordered by SBI to examine the feasibility of restructuring its debts and identify potential red flags in accounts will be presented this week.  In addition, Etihad, which presented stiff conditions to buy additional stakes, may soften its terms for infusing capital in Jet Airways.

Infibeam Avenues: The company has divested its wholly-owned subsidiary Infinium (India) Ltd to Ingenius E-commerce in a deal of Rs60 crore. The MoU of the deal was signed on January 19 and the deal will be completed by January 31, 2019.

ITI limited: The company has signed a contract with Gujarat Fibre Grid Network Limited (GFGNL) for implementing BharatNet Phase II project in one of the two packages of Rs1,011.41 crore in Gujarat.
Mindtree and L&T Infotech:  L&T Infotech is in the process to acquire Coffee Day founder VG Siddhartha’s stake in Mindtree. Siddhartha, who is in advanced talks with L&T Infotech, KKR, Baring Private Equity Partners Asia and Prem Watsa’s Fairfax, is the single largest shareholder in the Bengaluru-based, mid-tier IT company.