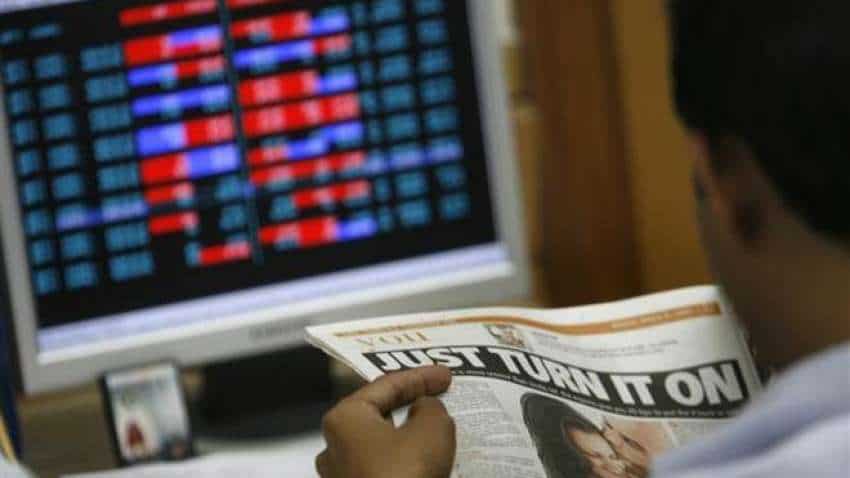 Certain stocks made news after the market was closed and can make an impact on the indices when it reopens on Wednesday, January 15, 2020. Photo: Reuters
Written By: Jitesh Kumar Jha
Edited By: Asit Manohar
RELATED NEWS

Key benchmark indices ended at record closing high on Tuesday, January 14, 2020, amid positive global cues. But certain stocks made news after the market was closed and can make an impact on the indices when it reopens on Wednesday, January 15, 2020. Here is a list of five such stocks:

Oil companies in focus: The government is seeking a record Rs19,000 crore in dividends from state oil companies. The demanded dividend will be 5 per cent more than last year.

Avenue Supermarts: The company is planning an Rs6,200 crore stake sale to institutional investors through the qualified institutional placement (QIP), likely to be held in February 2020. The QIP will have been planned as the promoter Radhakishan Dhamnai wants to trim his holding to 75 per cent in line to SEBI regulations. The company has hired Bank of America Merrill Lynch (BoFAML), JP Morgan and Axis Capital in the process. Avenue Supermarts Ltd owns and operates the DMart supermarket chain.

Canara Bank: The public sector bank has decided to call-off the divestment process of its entire stake in CanFin Homes Ltd (CFHL). Last year, the bank had sought expression of interest of bidders/investors through duly appointed merchant bankers to purchase 3,99,30,365 equity shares constituting 29.99 per cent of the paid-up capital held by the bank in CanFin Homes.

Yes Bank: The private lender will hold its Extraordinary General Meeting (EGM) on February 7, 2020, at 11:00 am. The bank in a release said it will seek shareholders' approval to raise its authorised capital to Rs1,100 crore at the EGM. The lender's board, on January 10, approved a plan to raise fresh capital of Rs 10,000 crore via a mix of debt and equity.

Want PAN card? That too instant? Here is how you can apply for it online - Check the step-by-step guide