Stocks in Focus on January 10: Ashok Leyland, Raymond Group to Sun Pharma, here are the 5 newsmakers of the day

Indian domestic market closed in the green on January 9, 2019. 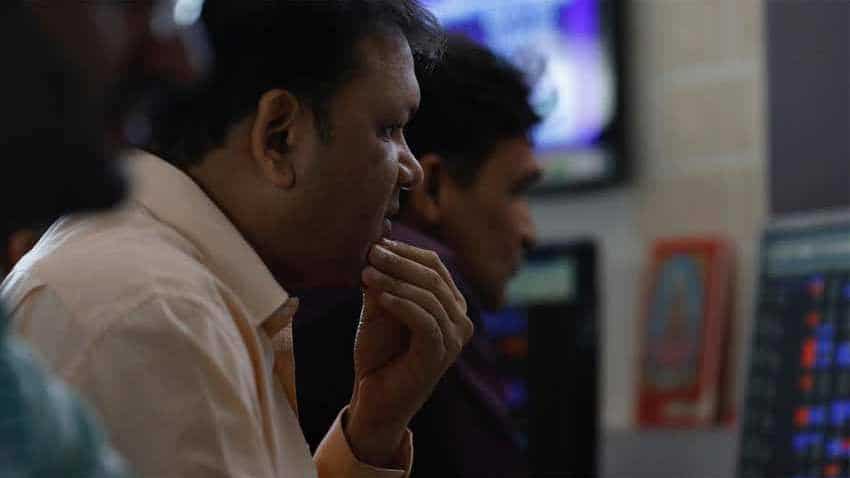 Indian domestic market closed in the green on January 9, 2019. But there were certain stocks that came in the news after the market was closed for the day and can have its impact on the market today.

Raymond Group: According to reports, Gautam Hari Singhania, the promoter and chairman of the company, has said that he will step down as chairman from all group companies and dissociate himself from day-to-day functioning.

Sun Pharmaceutical: The company’s United States (US) subsidiary has recalled four lots (13,918) cartons of Vecuronium Bromide Injection of 10mg and 20mg strengths from US market at the hospital level. The company in its letter has said that the injection is being recalled after it was identified that it contains “particulate matter identified as glass” in the product.

Usha Martin: The Ministry of Corporate Affairs has summoned the directors of Usha Martin Ltd. to appear personally before the MCA officials at the office of the Registrar of Companies (West Bengal) on Friday. According to the summons, notices were issued u/s 206 of Companies Act in respect of Usha Martin, and an inquiry was instructed to be conducted corresponding to the complaints of Basant Kumar Jhawar, former chairman, against the company. In addition, Aarthi Ramakrishnan (Non-Executive Independent Director) has resigned from the Board of Directors of the Company with effect from January 9, 2019, due to her various professional and personal commitments.