Nifty, however, managed to close slightly above the 12,000-mark. But certain stocks came in news after the market was closed and can impact the indices when it reopens in the morning on Monday, February 24, 2020. 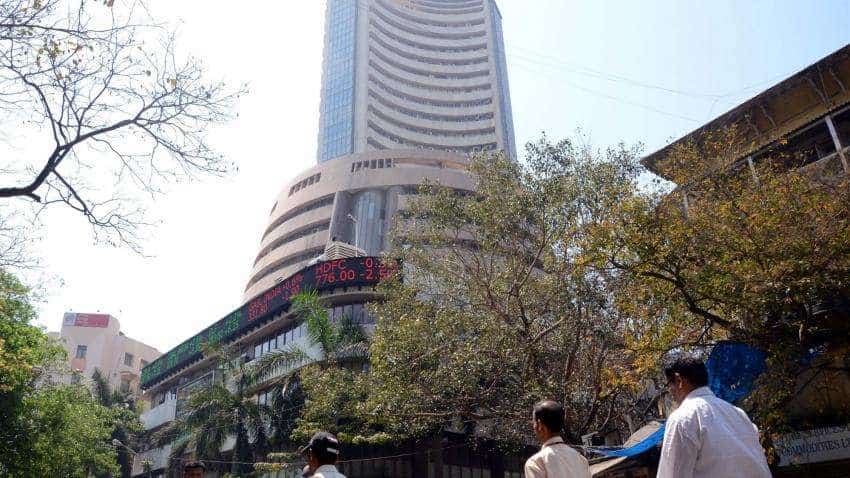 Key equity benchmarks ended with modest losses on Thursday, February 20, 2020. After trading near the flat line for the most part of the session, key indices slipped in the last hour of the trade and ended near the day's low. The Nifty, however, managed to close slightly above the 12,000-mark. But certain stocks came in news after the market was closed and can impact the indices when it reopens in the morning on Monday, February 24, 2020.

Aurobindo Pharma: The US drug regulator, US Food and Drug Administration (USFDA), has revoked the ‘Voluntary Action Initiated (VAI)’ status issued to the drug major's Unit IV in a plant in Hyderabad, days after indicating it might not pursue further regulatory action. The company on Friday received a communication from the USFDA that the inspection conducted at its Unit-IV — a general injectable formulation plant — “is still open and under review, by way of rescindment of 90-day VAI letter." Earlier, the shares of Aurobindo Pharma jumped over 20% after the drugmaker informed the stock exchanges that it has received the VAI status.

Biocon: Biocon on Saturday said it has received three observations from the US health regulator, US USFDA, following inspection of its insulin manufacturing facility in Malaysia. The USFDA had conducted a pre-approval inspection of Biocon's subsidiary Biocon Sdn BHd's manufacturing facility in Malaysia for Insulin Glargine between February 10 and 21, 2020.

Axis bank/Max Financial: Axis bank, Max Financial and its subsidiary Max Life Insurance have signed confidentiality and exclusivity arrangement to explore the possibility of Axis Bank to enter into a long-term strategic partnership with Max Life.

DCW Ltd: Union Government has announced anti-dumping duty on cheap imports of Chlorinated Polyvinyl Chloride (C-PVC) from countries such as China & South Korea. DCW Limited will be the biggest beneficiary of the decision as it is the only manufacturer of C-PVC pipes in India at present.