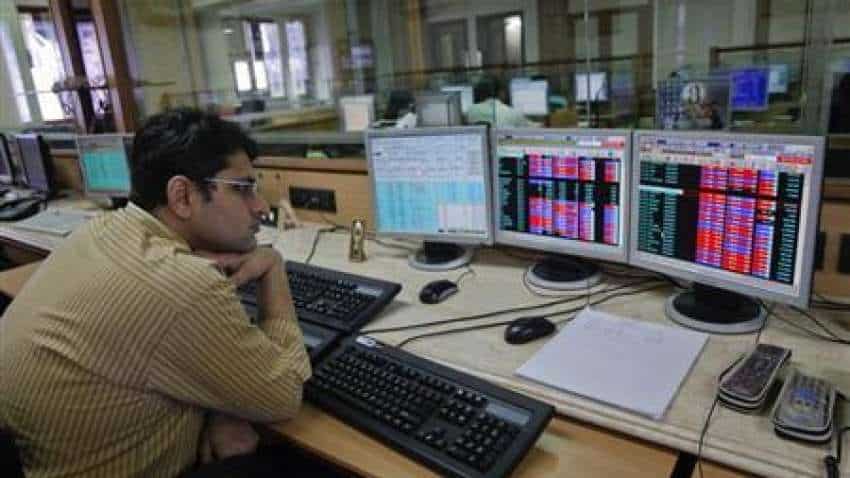 In the 30 share BSE Sensex, 24 stocks were trading in the green at the end of Monday’s trade while the remaining 3 were trading in the red. The top gainers on Monday in the closing trade were NTPC, Bajaj Auto, Tech Mahindra, ONGC and Maruti Suzuki while the top losers were SBI, Bharti Airtel, Reliance Industries, Sun Pharmaceuticals and ICICI Bank.

Meanwhile, 39 shares advanced while 11 declined on the Nifty 50 index. NTPC, Eicher Motors, Hindalco Industries and Bajaj Auto were the top gainers on Nifty Fifty on Monday. The top losers in the day’s trade were SBI, Bharti Airtel, BPCL, Reliance Industries and Tata Motors.

Today, the USDINR futures were trading at 74.9375 around against the USD at 4 pm on BSE.

Asian shares dozed near recent highs in quiet trade on Monday as investors waited to see if the recent sell-off in longer-dated U.S. Treasuries would extend, and maybe take some pressure off the beleaguered dollar. MSCI`s broadest index of Asia-Pacific shares outside Japan was 0.02 per cent lower at 562, but still eyeing the January top of 574.52. Japan`s Nikkei dipped 0.4 per cent after touching a six-month peak on Friday, as the country suffered its biggest economic contraction on record in the second quarter.