Government`s efforts to reverse the slowdown on the back of a sluggish GDP growth is expected to induce volatility in the Indian equity markets during the coming week. 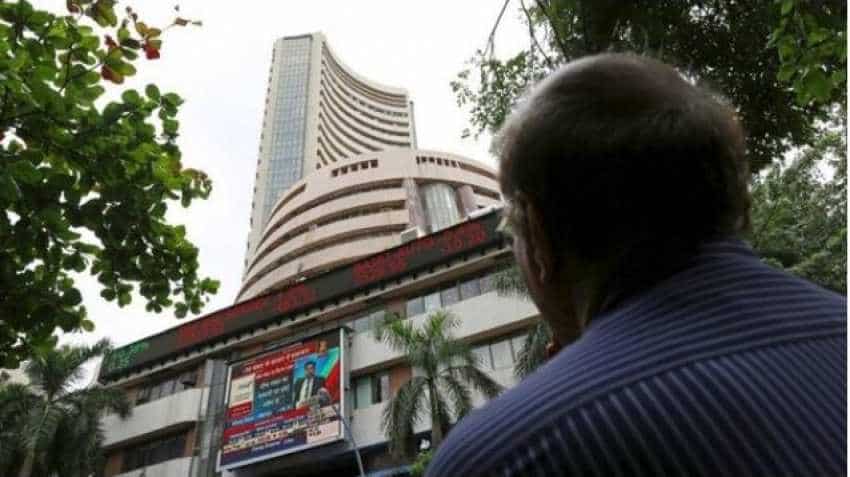 Government`s efforts to reverse the slowdown on the back of a sluggish GDP growth is expected to induce volatility in the Indian equity markets during the coming week. Market observers pointed-out that other factors such as the upcoming macro-data points on performance of the core industrial sector and August automobile sales` numbers will influence investors` sentiments. "While consolidation and PSU recapitlisation is a step in the right direction. However, this announcement is unlikely to change the sentiments of the market in the near-term," said Geojit Financial Services` Research Head Vinod Nair.

"Given the current macro-economic scenario, weak corporate earnings, trade wars and slowdown in global economy, FIIs are likely to remain in a risk-off mode. Further, auto sales data next week will also have impact on market, while the consensus expect the data to be weak." Additionally, Nair cited that deceleration in Q1FY20 GDP growth to 5 per cent YoY is likely to negatively impact the market.

At present, the economy has been dented by a consumption slowdown which is a culmination of several factors like high GST rates, farm distress, stagnant wages and liquidity constraints. Consequently, the production levels have receded as demand plunged, eventually leading to job losses. These factors led the Finance Minister to come out with a major economic booster package including merger of 10 state-owned banks into 4 entities.A

"On Friday, Finance Minister announced major banking reform and mega consolidation for public sector banks. After consolidation, there will now be 12 PSBs instead of 27 PSBs," SMC Investments and Advisors` Chairman and Managing Director D.K. Aggarwal told IANS. "Going forward market will continue to remain volatile tracking both global as well as domestic factors."

"Weak GDP numbers could prompt the government to take urgent remedial measures especially to boost rural incomes and facilitate public and private spend in capacity creation." Furthermore, Jasani said that markets may have made a near term bottom on August 30 "or could be in the process of forming a short term bottom in the next few days". Apart from last week`s GDP growth numbers, trends in global markets and the rupee`s movement against the US dollar will also dictate trend of key indices.

"Expect rupee to open on a weak note on Monday due to a 6-year low GDP growth of 5 per cent," said Sajal Gupta, Head, Forex and Rates, Edelweiss Securities. "The currency is expected to trade between 71 and 72 with some appreciation bias during the week.

On a weekly basis, the Indian currency strengthened by 26 paise to close at 71.41 against the dollar, down on its previous week`s close of 71.67 per greenback.