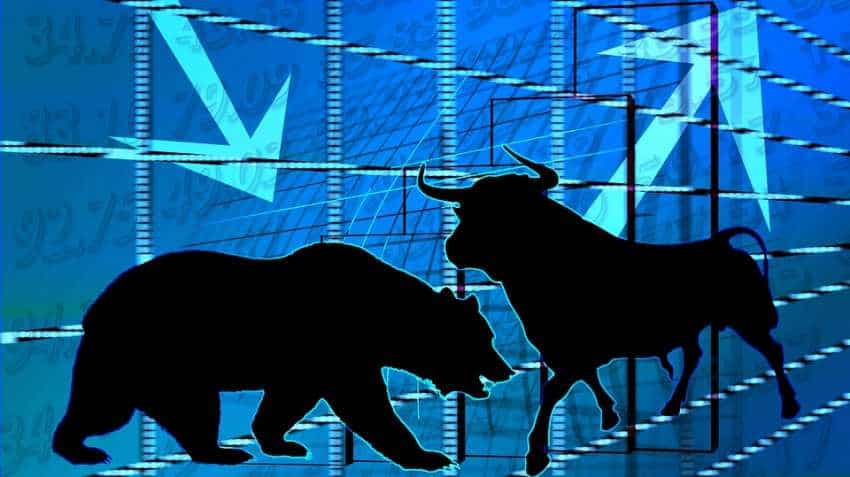 Nifty soared to new highs and ended the week at 11361 with a gain of 0.73%. The mid- and small-cap indices too gained 1.76% and 2.42% respectively. Image source: Pixabay
Written By: ZeeBiz WebTeam
RELATED NEWS

One more fantastic week for the Indian markets. Nifty soared to new highs and ended the week at 11361 with a gain of 0.73%. The mid- and small-cap indices too gained 1.76% and 2.42% respectively. All the sectors except Auto ended in the green. Although the PSU Bank gained 4.7%, Bank Nifty gained 0.22%. Pharma sector gained the most with 5% followed by Energy which rose 3.5% and Metals 2.5%.

Auto stocks underperformed with a 0.9% loss.

One of the major events last week was the Reserve Bank of India (RBI) for the second straight time raising interest rates by 25 bps on the ground of rising inflation, fears of rising crude oil, falling currency and rise MSPs. Among other events we saw, India’s fiscal deficit reached Rs 4.29 lakh crore (68.7%) of the FY19 target. The infrastructure sector growth gathered pace in June posting an increase in 6.7% (YoY) riding on increased production of refinery products, coal and cement. July month GST collection stood at Rs 96,483 crore.

Reliance Industries (RIL) overtook Tata Consultancy Services (TCS) and became the most valuable company. The auto sales numbers did not show an impressive growth in year-on-year comparison especially Eicher Motors and Maruti. Tata Motors results disappointed the street on the other side Dabur came out with positive surprise 21% volume growth and made new life high.

In the absence of any major events in this week, Markets will take cues from any development from the ongoing global trade war between the US and China and the results announcements which can be stock specific. Technically, Nifty has resistance at 11435 and 11500 levels while supports are at 11250 and 11170 levels.