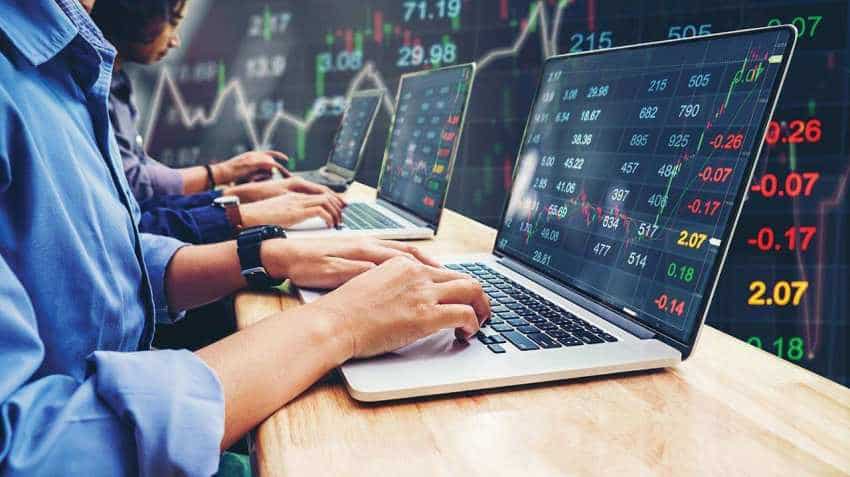 This may be a signal that it will take a lot more on the earnings front to excite markets. Image source: DNA
Written By: Kumar Shankar Roy
RELATED NEWS

Despite corporate earnings coming in-line with expectations amid key macro challenges like weak rupee, elevated bond yields and crude prices, brokerages have downgraded their earnings estimates from Nifty. This may be a signal that it will take a lot more on the earnings front to excite markets.

In the BFSI segment, Bajaj Finance was yet again the best performer in NII terms (for the third consecutive quarter). In net profit terms, Axis Bank was the best performer with a profit after tax growth of 82.6%, owing to lower provisions.

In fact, there are more downgrades than upgrades in FY19. “Earnings downgrades overweigh upgrades by a factor of more than two times. Eight out of the 50 Nifty companies saw upgrades ( > 3%) in FY19 EPS, while 20 companies saw EPS downgrades,” says Gautam Duggad, head of research, Motilal Oswal Financial.

Some brokerages are still optimistic even though they too have lowered their estimates. “For the past two years, we have been forecasting a turn in earnings which hasn’t happened, creating deep scepticism whether the eight-year long earnings recession is over. While we have trimmed our F2019 and F2020 Sensex EPS by 1% to reflect Q2 results, revenue growth is a sign that we are headed for a strong H2,” says Morgan Stanley.

Given the current market scenario, the earnings suggest a gradual recovery setting in; however, sustenance of the same would be a key parameter, along with the demand scenario during the pre-election period. “H2FY19 growth may also not enthuse markets, as the base effect wears off and the impact of tight liquidity is felt. Our Nifty scenarios  - base case of 9,500 for Mar-19 and upside/downside scenarios of 11,100/8,300 - imply unattractive risk-reward,” says Gautam Chhaochharia, analyst, UBS Securities India.