Economists at SBI on Friday proposed three options for states to raise resources to bridge the shortfall in GST revenue from the Centre. 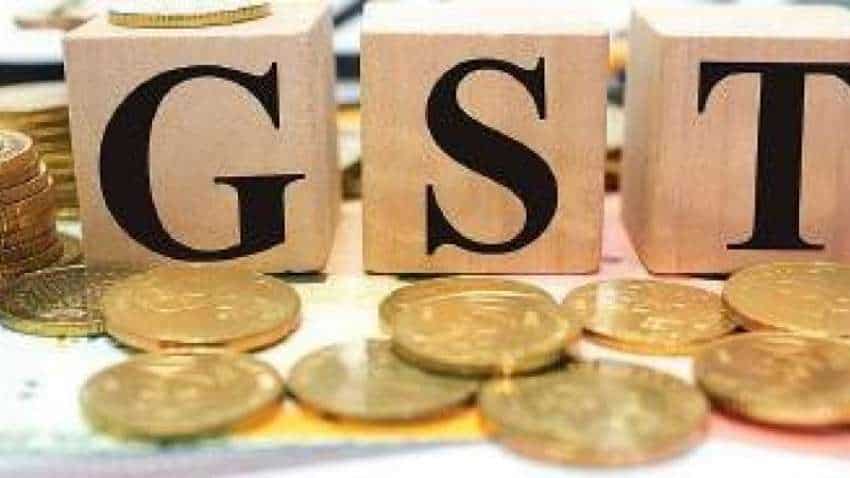 The Centre said a special window can be provided to the states, in consultation with the RBI, for borrowing at a reasonable interest rate. Photo: PTI
Written By: PTI
RELATED NEWS

Economists at SBI on Friday proposed three options for states to raise resources to bridge the shortfall in GST revenue from the Centre. This can be done by the Reserve Bank monetising the state governments' debts, enlargement of Ways and Means Advances (WMA), or taking recourse to the National Small Savings Fund, they said.

The Centre on Thursday had placed before the GST Council two options for borrowing by states to meet the shortfall in Goods and Services Tax (GST) revenues, pegged at Rs 2.35 lakh crore in the current fiscal.

The Centre said a special window can be provided to the states, in consultation with the RBI, for borrowing at a reasonable interest rate.

The SBI economists said even though the Centre has given the states the option to borrow as much as Rs 2.35 lakh crore, Article 293 (3) of the Constitution imposes certain restrictions on the borrowings by state governments.

Elaborating on their options, the economists said the option of RBI monetising the debt can be availed because the central bank is a banker to all state governments.

However, they said monetisation of state debt is not exactly possible in the current circumstances and it is better if the Centre monetises the debt and gives to states.

The RBI too will be comfortable in dealing with the Centre rather than close to 30 sub-national entities, the note said.

Debt monetisation refers to purchase of government bonds by the central bank.

On enlargement of the WMA -- a facility for both the Centre and states to borrow from the RBI -- it said this can be a short-term measure as WMA is to be liquidated within 90 days' specified period.

Taking recourse to NSSF, the third option, is akin to launching a Special Purpose Vehicle (SPV) providing an autonomous source of finance for the governments.

"It mobilises small savings through post offices and banks and used to lend against non-tradable securities issued by the States till it was discontinued in FY2017 as the special securities carried a rate of interest of 9.5 per cent that was considered too high by states," it said.

The states can be again allowed to tap NSSF at a concessional rate of interest so that their reliance on open market borrowings is reduced, it added.