India has adopted a dual GST model, where there will be 2 levels of taxes that would be levied separately by the Central Government and State Governments. 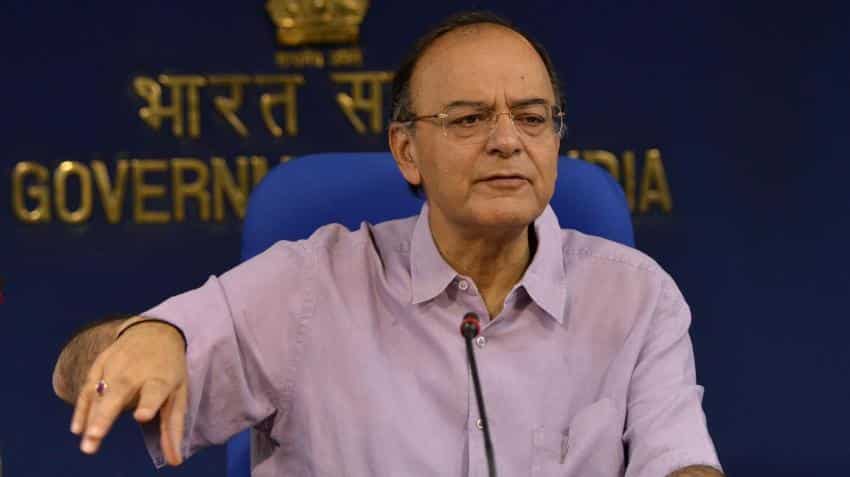 The goods and service tax (GST) is just a month away from implementation in India.

There will be two levels of taxes that would be levied separately by the Central Government and state governments.

Standard Chartered, in its study “States’ Finances: The other half of the story” said, “GST implementation may hold positive surprises for states finances."

As per Standard Chartered report,  If the states can keep their deficits within the budgeted target (2.7%) and the central government adheres to its target of 3.2% of GDP, the combined FY18 deficit could be 6% (or lower) – the narrowest since FY08.

Between FY14 - FY16, 25% of these 18 states significantly ran fiscal deficits wider than 3% of GSDP, and 55% ran revenue deficits. Fiscal consolidation rules required states to eliminate their revenue deficits by FY15.

It is assumed that these 18 states tracked aim to keep their FY18 fiscal deficit unchanged from FY17 at 2.7% of GDP (excluding UDAY impact).
Such would lead to limit risk of slippages by just 0.1% of GDP.

Standard Chartered said, “The additional strain on fiscal deficits can be easily absorbed, as impending GST implementation in mid-2017 should mean higher revenues for all states. The central government has agreed to compensate states for any revenue loss for five years after GST implementation.”

Madan Sabnavis, economist, Care Rating said, “In terms of revenue collections, there would be an increase in tax revenues of the government to the extent of growth in GDP.  In terms of widening of tax base with the implementation of GST, it would increase to the extent more businesses come under the formal tax system viz. those who were dealing in the cash markets."

With GST in picture, Care Ratings estimates tax  revenues of the government could potentially increase by 1%-2%, when real GDP grows by 0.25% to 0.5%.

However, it also said, "The expected improvement in tax compliance, post GST implementation, could see those on the periphery coming into the tax system. It may thus not result in a significant increase in tax payers."