States asked to begin auction of 348 mining leases near expiry 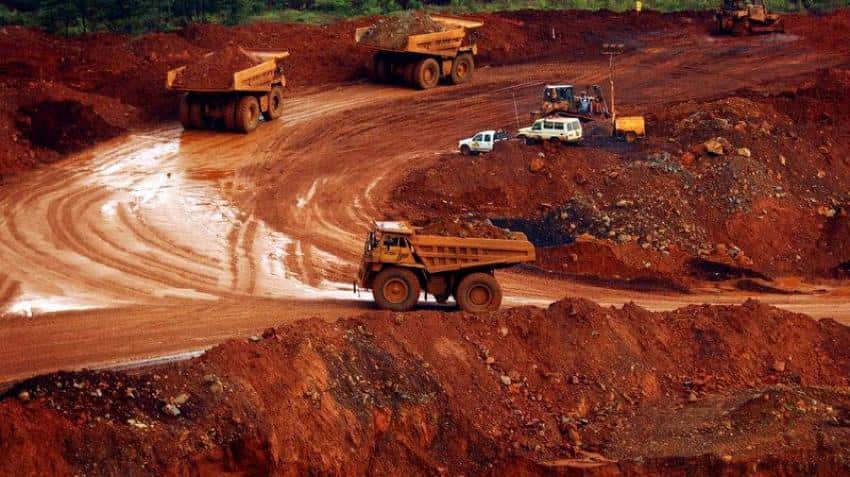 The mines ministry said the aim to begin auction early is to give successful bidders time to obtain various clearances. Image source: Reuters
Written By: PTI

With a total of 348 non-captive mining leases expiring in 2020, the Centre has directed states to begin auction by next year so that successful bidders have sufficient time to seek necessary clearances before commencing operations.

"A total of 348 non-captive mining leases will expire on March 31, 2020...It would be appropriate for states to start auction of the mines by July 1, 2019," the mines ministry said in a letter addressed to states like Andhra Pradesh, Goa, Gujarat, Jharkhand and Karnataka.

The mines ministry under Narendra Singh Tomar stated that the aim is to give successful bidders time to obtain various clearances before commencing mining operations.

"To ensure that there is no fall in production in the mineral sector it is important that there is orderly transition of these expiring leases to new leases by way of auctioning," the ministry said.

It is therefore of utmost importance that an action plan for auctioning these mining leases is prepared at the earliest, the ministry said, adding that states may send the plan to the Centre.

"The action plan would require finalisation of exploration proposals, exploration within the lease hold area by the lessee, identification of agency for exploration outside of lease area (if required), finalisation of geological reports and carrying out of auction of the mines," the Centre said.

The Federation of Indian Mineral Industries (FIMI) had earlier expressed concerns over the expiry of the existing mining leases in March 2020, which it said may affect availability of raw materials for the Indian mining industry if leases are not renewed in time.