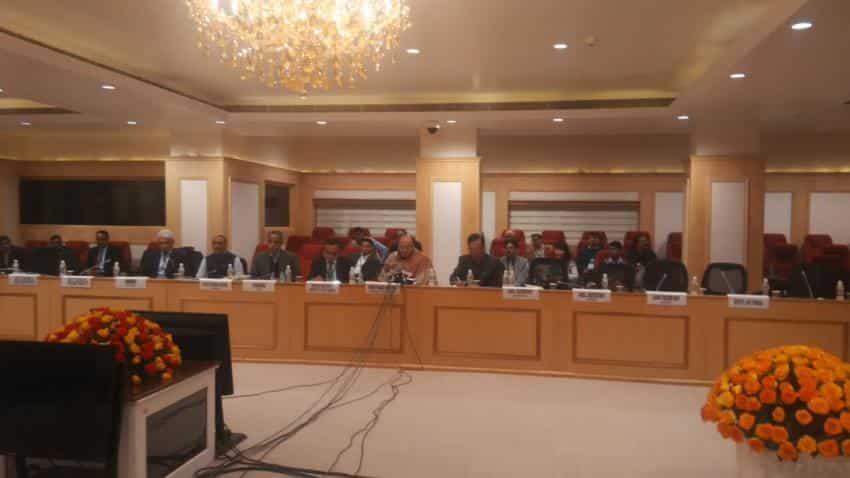 In the ninth meet of the Goods and Service Tax (GST) Council, Finance Minister, Arun Jaitley admitted on Monday that July 1 would be the ‘realistic’ date to implement GST.

While pointing out that ‘significant headway’ was made in the GST meet today, Jaitley said that tax base under GST would be shared between the Centre and the States.

States will also get the power to levy and collect Integrated GST in a '50:50 ratio,' Jaitley said.

The Council also agreed that States would be allowed to collect tax of economic activity within 12 nautical miles of its territorial waters.

Jaitley, who headed the meet today was earlier of the opinion that dual agencies auditing and scrutinising each taxpayer could end up acting at cross-purposes.

In its previous meetings, the council had come to an agreement on most of the clauses of the draft IGST law, which along with Central-GST (CGST) and State-GST (SGST) have to be passed by the Parliament and state legislatives respectively before the new tax regime can be rolled out.

The next meeting of the GST Council has been scheduled to be on February 18.