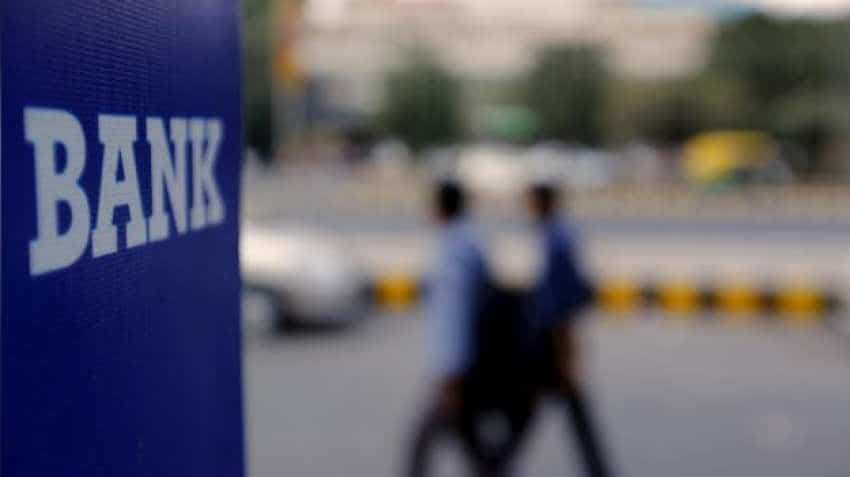 Shares of India`s state-run banks jumped on Thursday, a day after the government said it will inject 482.39 billion rupees ($6.79 billion) into some lenders as part of its recapitalisation programme. The government had in October 2017 said it would infuse a total 2.11 trillion rupees into state-run lenders over two years in return for them implementing reforms, in a bid to boost lending and tackle a record bad debt problem.

The government approved the amount for 12 state-controlled lenders on Wednesday as it aims to equip better-performing banks which are under the prompt-corrective action list (PCA), financial services secretary Rajeev Kumar tweeted.

The Reserve Bank of India has put some state-owned lenders with high levels of bad debt and inadequate capital on the PCA list, barring them from issuing fresh big-ticket loans and expanding their operations. Allahabad Bank Ltd will get 68.96 billion rupees, the government said.

Corporation Bank Ltd will receive 90.86 billion rupees, sending its shares nearly 20 percent higher in its biggest daily percentage gain since October 2017 . The Nifty PSU bank index rose as much as 1.7 percent, but pared gains and was last up 0.9 percent.

Indian Overseas Bank, United Bank of India Ltd and UCO Bank rose 6-7 percent each. Central Bank Of India and Andhra Bank advanced about 5 percent each, while Allahabad Bank was up four percent.

Truecaller users alert! Next big step in the evolution of caller ID is here - Amazing features EXPLAINED in simple manner