The Delhi High Court today asked the Centre and CBI to file their response on a plea by several job aspirants seeking re-investigation into the cases of Staff Selection Commission (SSC) paper leaks. 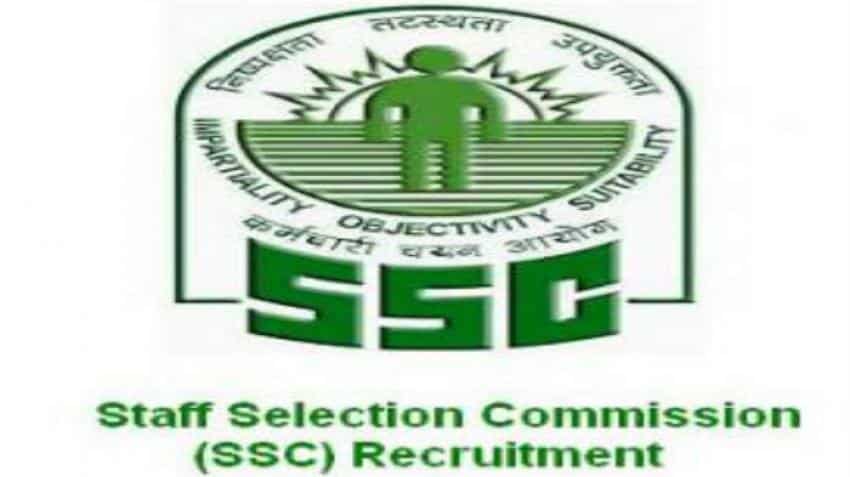 The Delhi High Court today asked the Centre and CBI to file their response on a plea by several job aspirants seeking re-investigation into the cases of SSC paper leaks. Image source: Inhouse
Written By: ZeeBiz WebTeam
RELATED NEWS

The Delhi High Court today asked the Centre and CBI to file their response on a plea by several job aspirants seeking re-investigation into the cases of Staff Selection Commission (SSC) paper leaks. Justice S P Garg listed the matter for July 26 on the plea filed by 44 people. The job aspirants also sought setting up of an enquiry commission headed by a retired judge of the Supreme Court or the High Court in connection with the repeated offences such as cheating in the SSC exam. The petition said that multiple FIRs are lodged every year over leaks of question papers and several persons are arrested for allegedly aiding the aspirants to cheat for money, but in none of the cases, the probe agencies have been able to bust the racket and arrest the main persons involved in the organised crime.

Advocate Anurag Ahluwali accepted the notice for the Central government and the SSC, while advocate Narender Mann did so on behalf of the CBI. The plea claimed that the syndicate was still operating as officials from the department of SSC have never been arrested. It alleged that the probe agencies have failed to identify the source of the leaks and the main perpetrators of the crime were still untouched. "The modus operandi of the syndicate is supported by ultra-modern technologies and the commission of the crime gets detected at very few places as the local police agencies are not well equipped technologically," it said. The plea alleged that the officials of the SSC, private vendors and others were a part of the syndicate selling seats for Rs 10-20 lakh per candidate.

"These posts are so sensitive in nature that selection of a tainted candidate can jeopardise the national security of the country," it said, adding that the future of many deserving candidates has been ruined because of the inaction of authorities to stop the offences since 2013. The Supreme Court had in March this year dismissed a PIL seeking a CBI probe into the SSC paper leak case after the Centre informed it that the probe agency has already started investigating it. Amid protests over alleged paper leak, the SSC had recently recommended a CBI probe into it.