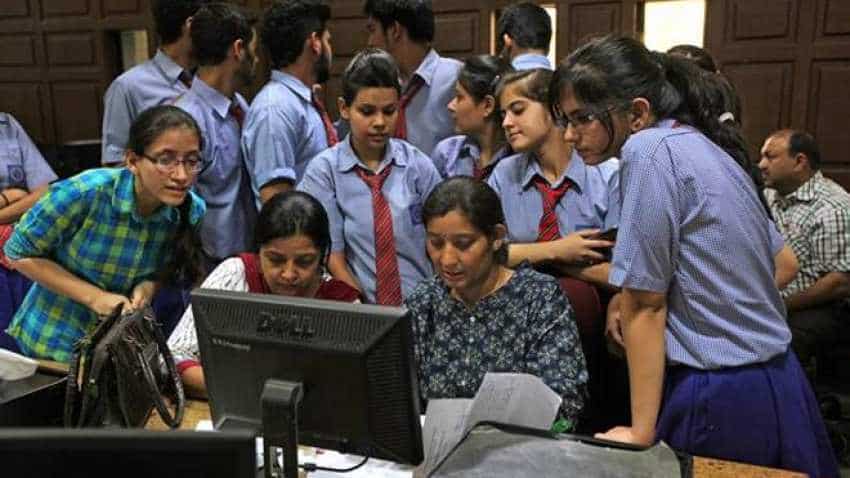 SSC has released has released a notification in which it has postponed Multi-Tasking (Non-Technical) Staff (MTS) Examination (Paper-II), Photo: Reuters
Written By: ZeeBiz WebTeam
Edited By: Harish Dugh
RELATED NEWS

As per the official notice, SSC had earlier scheduled to conduct the MTS Paper-II examination on November 17, 2019, which has now been postponed to November 24 2019 due to administrative reasons.

Further the notice reads, " Admission Certificate will be uploaded on the website of the concerned Regional/ Sub-Regional Offices in due course."

The Staff Selection Commission (SSC) had conducted MTS (Paper I)examination of Multi Tasking Staff exam 2019 for Central Region from August 2 to 22, 2019 in 347 centres across 146 cities.

The exam will be held in Hindi, English and other languages mentioned in the VIII Schedule of the Constitution. The information about the final allotment of the exam centres, the timing, the documents to be carried to the exam centre, and Dos and Don'ts will be available in admit card.