SSC CHSL Result 2019 set to be declared at ssc.nic.in; Here's how you can download Tier I result 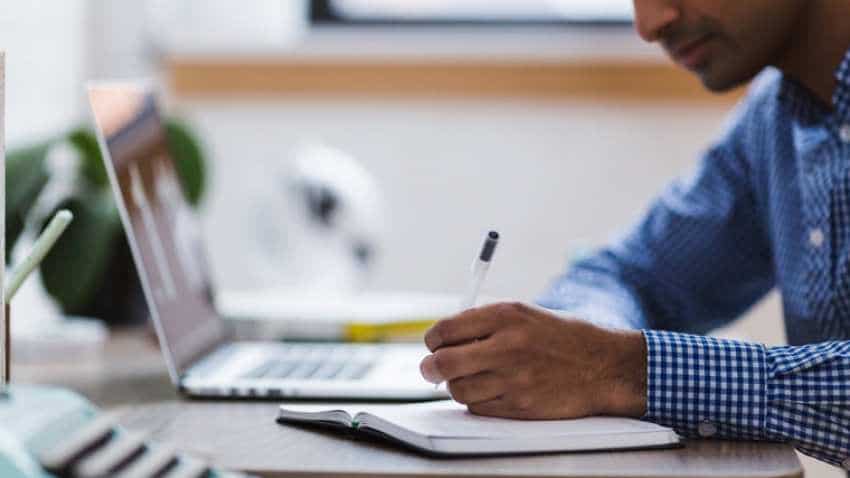 SSC CHSL Result 2019: Over 2.9 million candidates got them registered for the SSC CHSL Tier I Exam and 1.3 million of them appeared for the examination. Representational Image, source: Pixabay
Written By: ZeeBiz WebTeam
Edited By: Harish Dugh
RELATED NEWS

SSC JE 2021 answer key released at ssc.nic.in - check steps to download and all other details here

According to the notification, the selected candidates will get the Pay scale in the following way:

The candidates should follow the steps given below to check their SSC CHSL Result 2019:

1. Candidates should visit the SSC's official website- ssc.nic.in
2. Click on SSC CHSL Tier I Result 2018
3. Now check PDF file with names and roll number of candidates selected for Tier II round on the screen
4. Candidates should download it and take a print out for future reference.

SSC CHSL 2019 Tier II: Successful candidates will have to appear for Tier-II Examination (Descriptive Paper) on September 29. The commission will soon release admit card for the same.

The Tier II exams will be a descriptive paper of 100 marks and candidates will get an hour's time to attempt the paper comprising an essay of 200-250 words and a latter/application of nearly 150-200 words.

Notably, the Staff Selection Commission (SSC), established on November 4, 1975, recruits staff for several posts in the various Ministries and Departments of the Government of India and in its subordinate offices. Headquartered in New Delhi, there are currently seven regional offices at Allahabad, Mumbai, Delhi, Kolkata, Guwahati, Chennai, Bangalore, and two Sub-Regional offices at Raipur and Chandigarh.

SSC JE 2021 answer key released at ssc.nic.in - check steps to download and all other details here