SSC CHSL Admit Card 2020 to be released on this date, exam from March 16 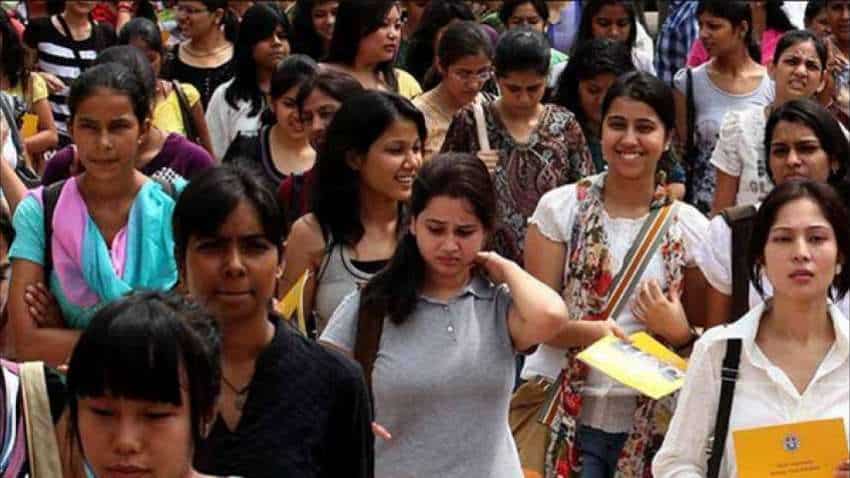 SSC CHSL Admit Card 2020: Applicants can reach out at the regional SSC website by logging in at the SSC website — ssc.nic.in. Photo: PTI
Written By: ZeeBiz WebTeam
Edited By: Manas Tiwari
RELATED NEWS

SSC CHSL Admit Card 2020: The Staff Selection Commission Combined Higher Secondary Level Examination 2019-20 or SSC CHSL 2020 exam has been scheduled from 16h March 2020. The Online Tier-1 SSC CHSL 2020 Exam will be conducted from 16th March to 27th March 2020. The SSC CHSL Admit Card, Exam Status and other details will be released on the regional website of the SSC. Applicants are advised to keep logging in at the regional websites of the SSC. One can reach out at the regional SSC website by logging in at the SSC website — ssc.nic.in.

The SSC CHSL 2020 Exam applicants, who have filled the online application are advised to checking at the respective regional websites of the SSC. Direct links to the websites are given below for quick access. Application status and the exam dates would be released first. Admit cards would be released later.

The SSC CHSL Exam is conducted for the recruitment of LDC/ Junior Secretariat Assistant, Postal Assistant/ Sorting Assistant and Data Entry Operators for various Ministries/ Departments/ Offices of the Government of India. These jobs were notified by the SSC in December 2019. Candidates who qualify Tier I would have to appear for the Tier-II examination, which is scheduled for June 28, 2020.