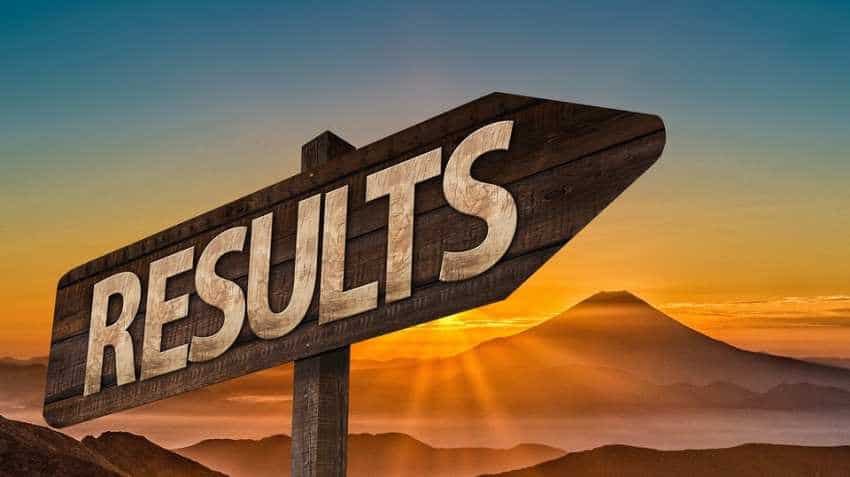 SSC CGL Tier 1 Exam Result 2019: The result of the Combined Graduate Level (CGL) exam which was conducted by the Staff Selection Commission (SSC) will be available on the official website today. The outcome of the SSC CGL exam which was held from June 4 to June 13 will be out today on the official website of SSC ie. ssc.nic.in. The Commission also conducted re-examination for 4825 candidates on June 19.
As per the reports more than 25 lakh candidates had registered for the SSC CGL 2018 exam but only 8,34,746 candidates appeared for the Tier I exam.

The Staff Selection Commission also released the Admit Card For CHSL Skill Test. The candidates who qualify for the tier 1 exam are eligible for the second phase exam which will be held from September 11 to September 13.

The SSC CGL Tier 2 exam will also be a computer-based examination. Tier II will be conducted for four papers.
Paper I will be Quantitative Abilities, Paper-II will be English Language and Comprehension, Paper III will be Statistics and Paper-IV will be General Studies (Finance and Economics).