SSC CGL 2017 Tier III result: Declared! Here's how to check and what to expect after latest Supreme Court decision 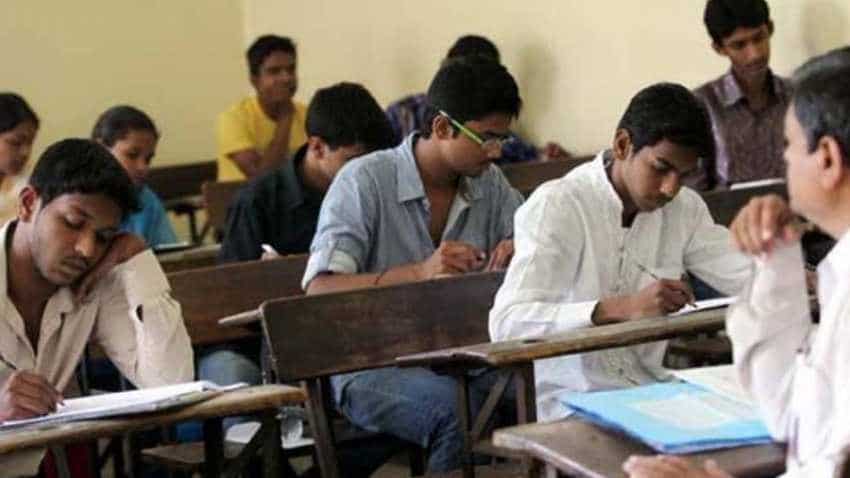 SSC CGL 2017 result update: Your wait for results of SSC Combined Graduate Level (CGL) Examinations 2017 (Tier III) is over. The staff selection commission (SSC) today declared the result for SSC Combined Graduate Level Examination (CGLE) 2017 (Tier III). The exams were conducted on 8-7-2018. SSC said today in a notice, "the merit has been prepared on overall performance in Tier-I, Tier-II and Tier-III. However, the candidate will need to qualify all the Tiers i.e. Tier-I, Tier-II and Tier-III separately. For Tier-III examination, minimum qualifying marks has been fixed as 33." All the candidates declared qualified in Tier-III will be called for Document Verification, subject to their fulfilling the prescribed eligibility criteria.

How to Check SSC CGL 2017 results
All candidates can check their results on the official website of SSC at ssc.nic.in.

The Supreme Court on Thursday paved the way for the declaration of the long-awaited results by vacating its stay on it. Besides, the top court's bench headed by Justice S A Bobde has also constituted a 7-member committee to be headed by retired apex court judge Justice G S Singhvi.

The panel will suggest measures to make entrance exams for jobs and admissions in educational institutions foolproof. The seven-member committee will submit its report before the apex court within three months.

The results of SSC CGL and Higher Secondary level examinations were stayed by the Supreme Court on August 31, 2018. The apex court had then said that the entire test and the system were "tainted". The SSC exams in 2017 were marred by allegations of paper leak.

The apex court has also made it clear that the declaration of the results of the examination would be subject to the final outcome of the case, news agency PTI reported.

Among several issues, the panel will also assess whether it is possible to conclude that the entire examination process could have been tainted by leakage and if yes, then how the beneficiaries would be identified, news agency PTI reported.

Earlier, the apex court had favoured cancelling the 2017 SSC examination and holding it afresh by National Testing Agency or the CBSE "in the interest of students".

Lakhs of students appear in SSC examination each year and enter government services in Group C and D Categories of jobs after qualifying.

There is a four-tier system in SSC Combined Graduate Level: Tier I and Tier II are computer-based; Tier III and IV have descriptive papers and computer proficiency or skill tests.