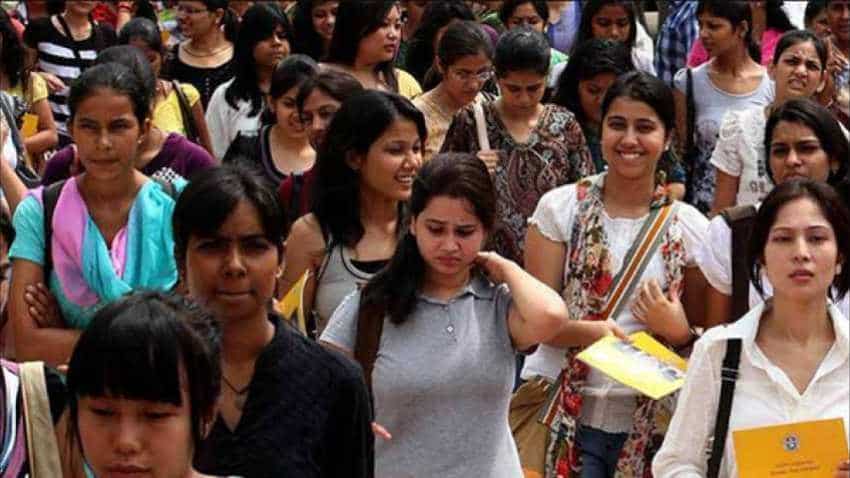 However, there is a confusion on SSC CGL 2017 final results as a plea filed on 1st November seeking a stay on issuing joining letters to candidates qualifying the SSC CGL 2017 tier-4 exam, till the Supreme Court nominated committee submits its report on the labeled charges of an anomaly in the SSC CFL 2017 Exam. Neither the SSC has given any response in this regard nor has it announced on postponing the CGL 2017 final results.