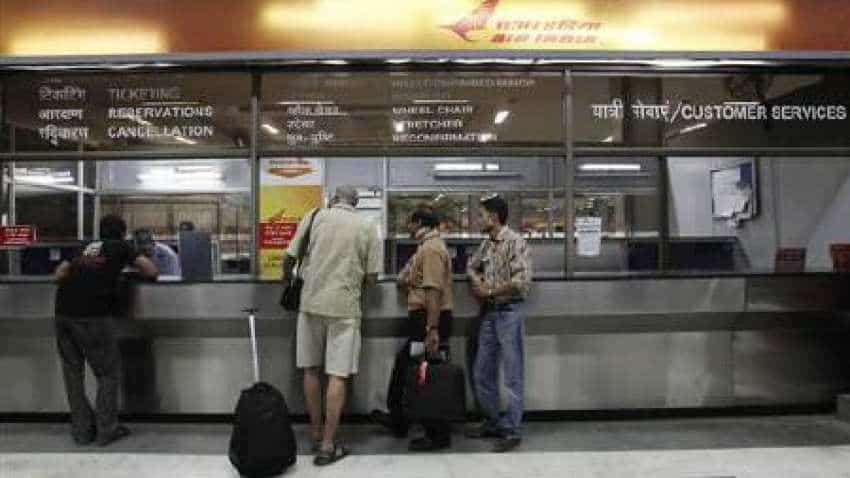 Flight operations were suspended on Srinagar airport due to poor visibility, heavy snowfall

"We are ready as far as infrastructure and security is concerned," director of the Srinagar international airport Aakash Deep Mathur said.

He said the IAF will conduct a trial run on August 9 and commercial flight operations will begin the next day.

"I have asked airlines to submit a flying schedule so we can begin the process. So far, Air India, Go Air and Indigo have shown interest but are yet to submit their proposal," Mathur told reporters.

At present, the last flight from the summer capital of Jammu and Kashmir takes off at 5.45 pm. Once night flying operations begin, this will be extended till 10 pm, said Mathur, who recently took over as director of the Sheikh-ul-Alam International Airport.

Srinagar airport, which was given international status in 2005 and is the main airport in Kashmir Valley, handles 38 domestic flights a day. The only international flights operating from the airport are during the Haj pilgrimage.

The proposal for night flights in Srinagar was mooted by the Omar Abdullah-led government in 2011 but was kept in abeyance as the strategically located airport is also used by the Indian Air Force.

The Centre recently decided to finalise the operations and asked the IAF to clear the decks for night flights after state Governor N N Vohra took up the matter with the ministries of defence and civil aviation, officials said.

The increase in flying hours is likely to boost the tourism sector in the state. However, airport authorities may not allow night flights during winters as part of safety measures against snow and fog, officials said.

Jammu airport has been designated as an alternative airport in case of exigencies, they said.

Flight operations were suspended on Srinagar airport due to poor visibility, heavy snowfall